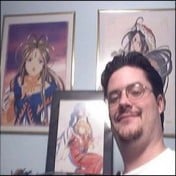 First introduced to Anime in 2001 and been adicted ever since.

Also a fan of Buffy the Vampire Slayer (hence the nick)

2002: became one of the 'evil' fanficction writers.

Formerly residing in Michigan, I have now ended up in Ft Myers Florida, land of white sandy beaches, eternal spring break, and the occastional hurricane. 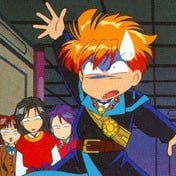 So I guess it's one of those super long series? I don't like those. With manga they always end up getting boring after a while. There are very few long series I read to the end.