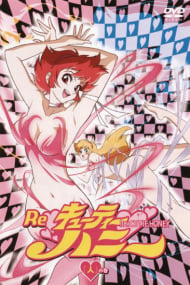 A heartless and greedy group named Panther Claw is terrorizing the city, in hopes of achieving a device that will give them all the luxuries they desire. Panther Claw is too much for the Japanese police force to handle, but luckily a new hero has arrived: Cutie Honey! Honey Kisaragi is an android created by Professor Kisaragi, whom also claims to be her father. However, Cutie witnesses the death of her father and she swears revenge. With a touch of her collar, she is able to disguise herself as Cutie Honey - a fearless warrior fighting for love!

"Re: Cutie Honey" is the Gainax adaptation of the classic manga from the 70s. Is full of erotic humor, over-the-top action, zany characters, and a cheesy soundtrack. Despise all of that, and similar to other productions of the Studio like "Gunbuster" and "FLCL", it manages to be inspirational and have a proper balance between serious-depressive and Funny-spicy. Plot and Characters: The plot of the show is pretty straightforward without any complications, only lasting 3 episodes so it doesn't overstay its welcome. What the show did good is having a proper time to flesh out the characters and give them dynamics, despise the seamlessly episodic structure, it manages to have character progression and plot progression. Nothing Overstays his welcome, so it doesn't feel tiresome, and at the same time nothing is too short for making it feel like there's no proper rest between events, and this is something hard to achieve considering the 3 episodes duration. Another plus for the writing is the foreshadowing, since the first episode both the visual narrative and some action of the character is giving you hints of the plot twists, in this way, when they happen, they don't feel like random bullshit since the show was telling you before that that change was going to happen. The characters are simple in personality, but with proper relationships that are flesh-out, change of mentality, and looses that create a proper character development and even catharsis. It manages to be a coming-of-age about moving on in life, the value of friendship and humanity. Is not something particularly deep or with multiple layers, but is there and is nice. It feels like a 3 hours movie that leaves you with a good feeling after you ended. Is also the adaptation that diverse most of the mangal and the best of them all, which means it surpasses her original content. Animation: As with any OVA from the past, this has excellent production values. The art style has its charisma and is fun to watch, the movement is not always smooth or fluid, but when the show needs it, the sakuga can be pretty impressive. The backgrounds are detailed, the color is vivid and eye-catching. In general, is full of creativity. "Re: Cutie Honey" is indeed an exciting title, The characters end up being more than the archetypes they originally were, the plot ends up having more meaning than what originally appeared. Is great stuff, give it a chance. 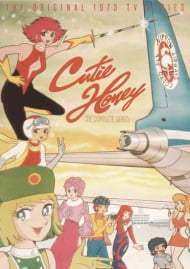 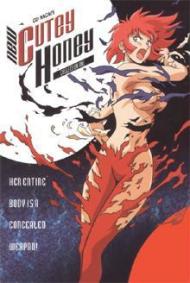 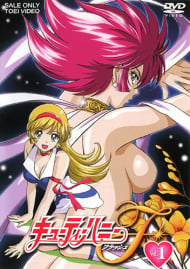 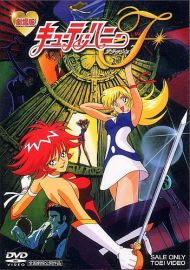 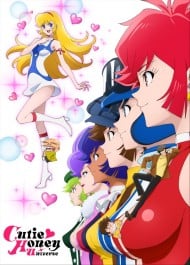 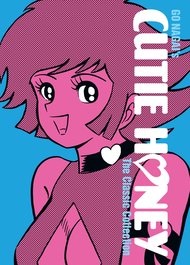 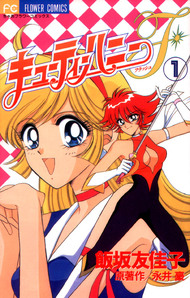 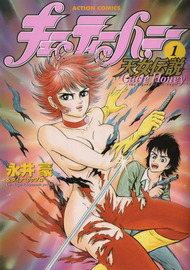 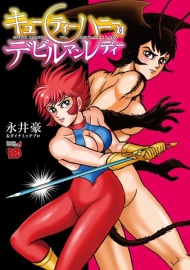 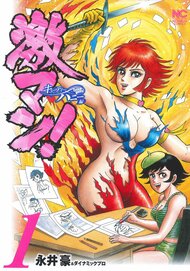