Doctor Elise: The Royal Lady with the Lamp - Reviews 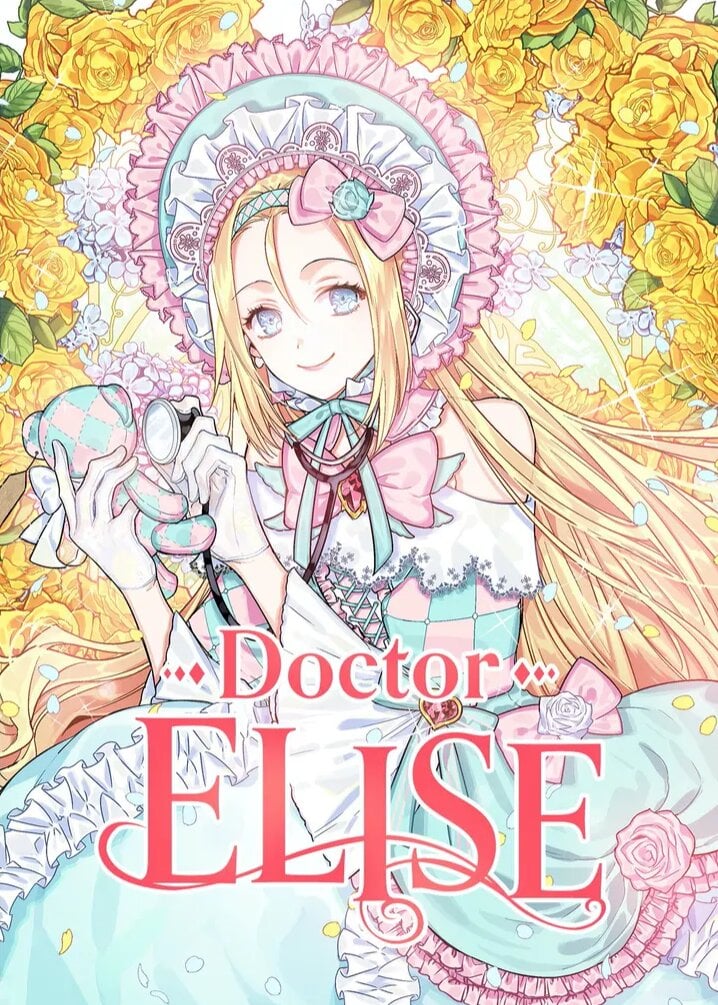 Medical mangas especially colored are rare... with the whole reincarnation thing being in fashion (so many mangas are all about reincarnation), this one falls prey to the trend...

But it is not bad... one where the female lead just wants to be herself but not exposing that she is actually a surgeon in the modern era...

And being the prince's fiancé, is also something she doesn't wanna be (GO GIRL) cause she would be more or less imprisoned in a wedding

With nice artwork, good plot line - the manga seems promising! Worth a read!!

There are several of these types of stories, where a character has knowledge from our world/timeline which they bring with them when they're transported to another world/timeline. A lot of times, these stories can rub me the wrong way, like the characters are strutting and indulging in being treated like innovators even though they're not actually innovating anything. But in this story, the plot was written well enough so Elise has actual motivation for why she must show off her advanced medical skills. In fact, she feels a bit awkward about standing out so much, but does it because she finds it necessary. As such, it's much more engaging watching her constantly exceed peoples' expectations and pull off miraculous feats.

I'm constantly left wondering what will happen next. Can she be both the future empress as well as a doctor, or must she choose one path? And how can she choose one when she's so well suited for both? And will she find romance along the way? All will be answered I'm sure as we continue to watch her steal a nation's heart.

Elise learns that she was a spoiled brat in her previous life so when she finally returns, she decides to change She shares her advanced knowledge of medical conditions, cures, and surgeries (etc.). Naturally, we witness her completing a surgery and surprising everyone.

Then it becomes repetitive. Yes, its about a doctors life so naturally it should be about that kind of stuff but the story loses its spark. Eventually, it becomes bland, but the I was very absorbed in the story up to about chapter 35+, so I don't exactly hate it.

The prince is fine. My only problem is the female lead, Elise. Yes, she's beautiful and brilliant, blah, blah ,blah. Her unawareness to the Prince's affection is fine, you don't pay it too much attention AT FIRST. But when it becomes OH SO CLEAR you realize she's just dense.

The art is beautiful, although I think the male characters are more well drawn than the females.

The story is calming, refreshing, but as I said before, it gets bland. I suppose since I like to see a little more action and don't really enjoy doctor stories that made me drop it.

Good story. But I can't really grasp what went wrong. 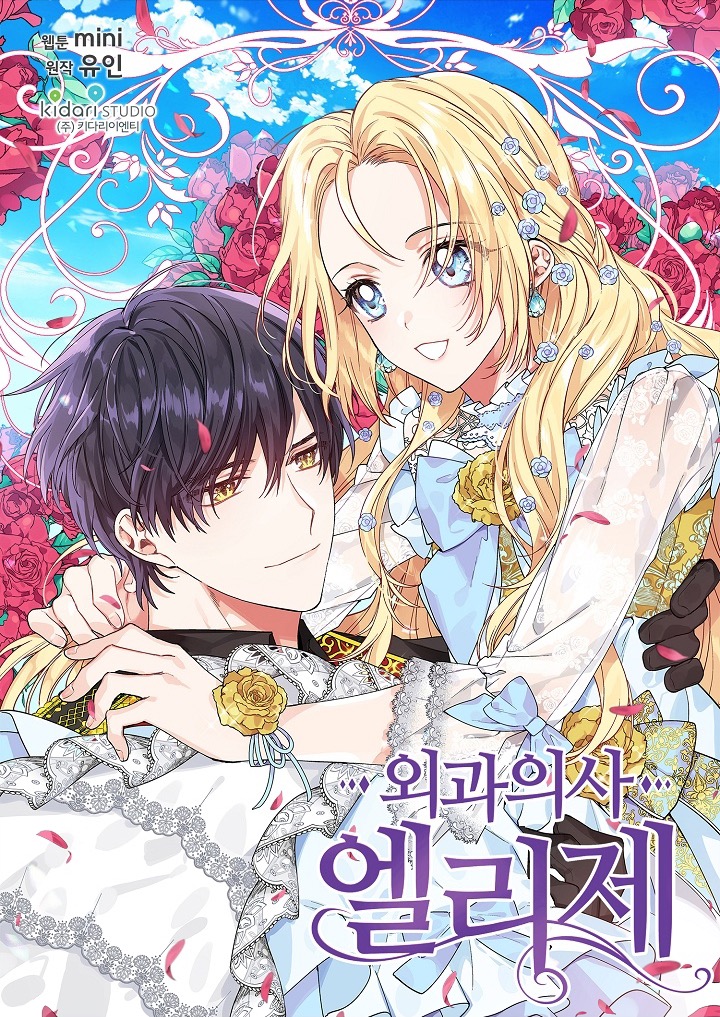 There once was an evil Queen. This Queen was the selfish, pampered, petty, snide, yet beautiful daughter of a Marquis who fell quite desperately in love with the Crown Prince. She used her family connection to the Royal Family via her fathers friendship with the King and became engaged to her beloved. However, the Prince held no interest in her and treated her coldly throughout their marriage no matter how hard she tried to gain his attention. Eventually, her evil ways were her undoing and she was executed.

That evil Queen was re-born into another world. Her life this time was not the one of privilege that she was so accustomed to, but instead one of hardship. She was a poor orphan with little to offer. She decided to make something of herself. To be a better person in her new life than she'd been in her last as she finally realized all the things she'd taken for granted. She pushed herself and decided to help others by becoming a doctor. She was a successful doctor and she found her life very fulfilling saving the lives of others. Unfortunately she died quite young once more... only to wake up as her 16 year old self. In her original life. The one she'd taken so for granted. The one where she'd been truly evil and had been executed. 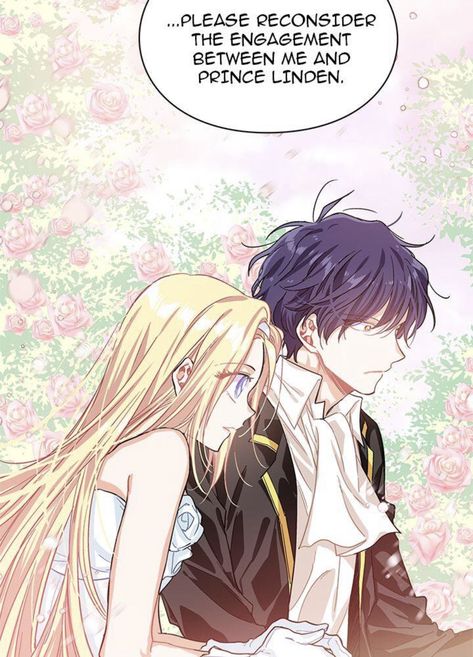 Elise, the young girl who had once been an evil Queen, decides that she will end her engagement to the Crown Prince that she had once loved so much, because she wasn't fit to be Queen. She is determined to continue on with the profession that she had loved so much in her last life and become a doctor in her original life as well to help people. To save them. But the King isn't so willing to release her from her betrothal to the Crown Prince Linden and makes a bet with her instead, giving Elise six months to prove that she has a higher calling as a doctor than as the future Queen. A bet in which the odds are stacked against her. 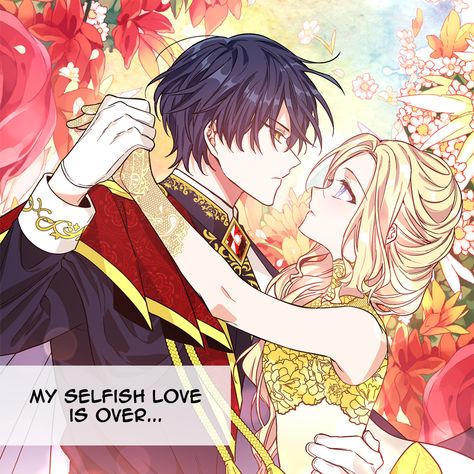 As she pushes forward to prove her worth as a doctor she finds herself once more drawn into the Prince's path, but notices that the Prince that she is once more coming to know... is nothing at all like the cold husband that she'd once known. Memories of her past haunt her nightmares and make her fearful in trusting the new Prince that she's coming to know. Was the cold Prince she knew in her first life the real one? Or was he this kind, caring man that she never saw a sign of the first time around? 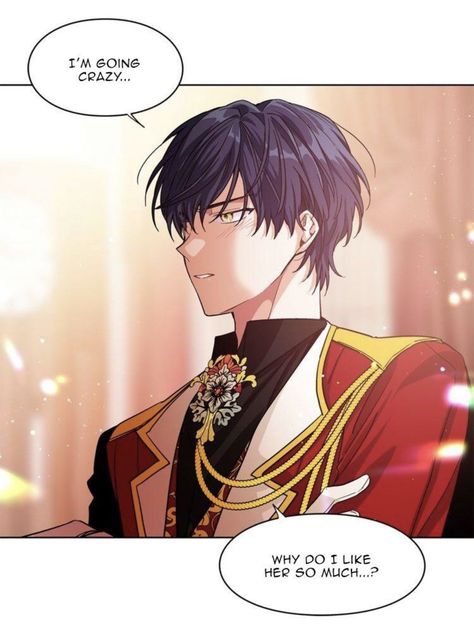 So, right now I'm on a manhwa spurt. I recently stumbled into them and can't seem to stop reading them lol. This particular manhwa is a delight to read with the medical cases as well as the romance and intrigue that pulls you in and keeps you hooked! Elise is a strong character who actually learned her lesson after the disaster that was her first life. She completely changed herself to the point that when she's thrust back into her old life she's unrecognizable as her past self. To do all that she does takes a huge amount of courage. I love, not just the character development for Elise, but also seeing Linden going from the ice cold Prince to being thawed out by Elise's warm personality and passion for her work. You see as he slowly develops a heart and falls head over heels in love with his once and future wife. This series is very fulfilling and a true joy to read which is one of the many reasons that I highly recommend it! 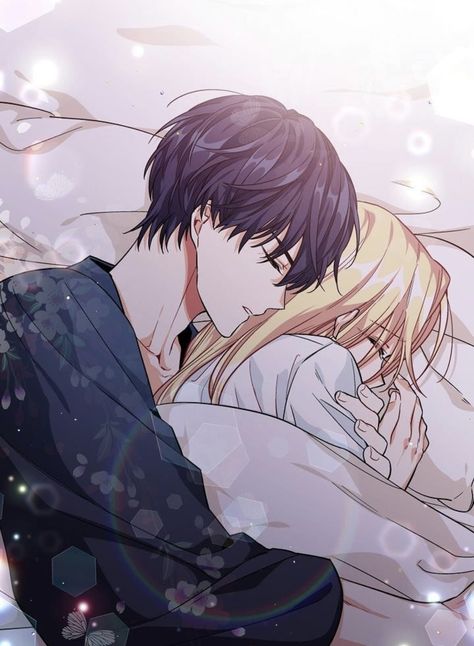 Honestly, one of the first comics to have such a well-written, heart-warming, story that really left a deep impression on me. I am constantly checking for the comic updates because it is just so good that I get anxious from waiting. But nevertheless, more info below: