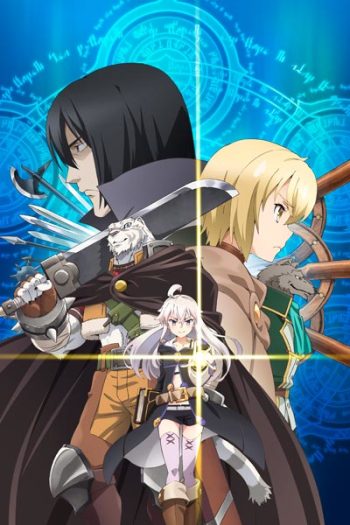 Grimoire of Zero  is a Japanese light novel series written by Kakeru Kobashiri and illustrated by Yoshinori Shizuma. The light novel won Grand Prize at the 20th annual Dengeki Novel Awards. ASCII Media Works has published nine volumes since February 2014. The series has received a manga adaptation illustrated by Takashi Iwasaki. A spinoff manga series, Zero kara Hajimeru Mahou no Sho Nano has also been published and illustrated by Yasuoka. An anime television series adaptation by White Fox aired between April 10, 2017 and June 26, 2017. But is the anime as good as the novel? It is the year 526 of the Liturgical calendar. Mercenary is a human, who is cursed to have an appearance of an animal. Running away from a witch that wants to kill him to empower their magic, Mercenary hates witches and his life shows him one hardship after another. He is, indeed, a very unlucky fellow. However, he meets a mysterious woman, Zero, who claims that she can make him human again. Not for free, of course. The woman is looking for a ‘Grimoire of Zero’ that not only helps cast powerful spells, but also makes the process of casting spells easy. With such a powerful grimoire, one can easily rewrite the world order, or even destroy the world. Will Mercenary overcome his hate of witches, help Zero, find the grimoire, and become human again? Grimoire of Zero first episodes are quite appealing to follow: the duo is quite interesting, they start their quest to find the grimoire, and there are hardly any serious flaws you might find. The main problem, however, is the fact that the show shows you more and more details that make you feel like the anime has no structure whatsoever; everything feels to be all over the place, with no logical structure. Alas, the anime’s story-line is not the only thing that leaves much to be desired. After some episodes one might also notice that the characters are not as appealing as they used to. The main problem is that they refuse to change and to show any reasonable development whatsoever. The biggest disappointment will be the time, when you find out how pathetically boring the main antagonist of the series is. This is something I have not seen in a while, but for the sake of spoilers, I will not mention anything. All in all, I cannot even say something like, ‘at least, it has good animation.’ The animation and the OST are average at best. With that being said, I do not believe that this anime is something you should avoid. The main advice here is to have 0 expectations. If you expect nothing amazing from it, something that will change your life, and will make you go wow, you are prepared and you can watch it. If you think that Grimoire of Zero will change your stance on anime, it will not. The anime is also unfinished and you will have to somehow find the novel. 5/10.

I am very fond of it. Greatness isn't about being the best, I enjoyed its spirit so much that I watched it twice in a row. He's like a fluffier version of Berserk (the opening pose is similar to the 90s version), she's small but tough like Toradora, but he's the tiger. They have a sweet tsundere journey between frienemies. It's a beautiful world, I care about the characters. It'd deep about issues like discrimination, condemning a whole group for the wrongdoings of a few, good people can do bad things, bad people can do good things, and best of all: hatred and the desire to kill can literally turn against us... like a double edge sword. I don't mind watching a slice of life. I would have been fine if they just got closer slowly on an endless quest... but the plot twist impressed me. Even the sex jokes made me laugh. I'm usually disgusted because anime often degrade women and trivializes sexual assault (grabbing someone's boobs and giggling them without consent isn't just disrespectful, it's a crime). But this anime showed in a funny way how wrong and gross it is to obsess over someone sexually. The best way to be close to someone is to see them as your equal, not as an object to abuse or worship, not to force them by making them lose their free will to have power over them... To truly welcome and connect with who they are in spite of your fears and differences... It's a very wonderful anime. I read other reviews and people can be too critical. Analyzing the technicalities of the art coldly can make you forget to feel its spirit with your heart. The voice actors did a great job. I can't remember the music but that's because it fits well with the atmosphere as a whole. I gave it a 4 but then a 4.5 because, maybe others animes can be better in every way, but this one made me feel warm and fuzzy inside. And that deserves extra points. Enjoy~

I randomly came across it and decide that I would watch the first episode and fell in love with the characters, and the story. This anime isn't great because its the greatest thing out there, its great because of the spirit it has and cares. Overall it was very enjoyable and it very easily falls into my my top recommond. 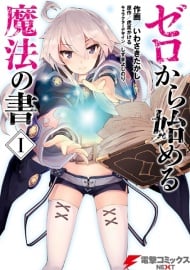 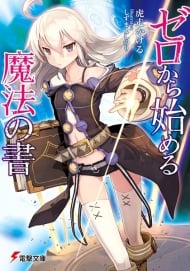 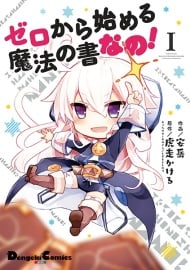