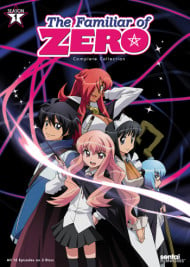 Now I have always disliked tsunderes. In my opinion, tsunderes have rarely ever if not never been done right. This anime is no exception. I suggest building up a MASSIVE tolerance to stupid, annoying non-plot related bullcrap before watching this anime. Now my opinion is definitely biased, due to my intolerance of tsunderes, but this anime leaves me aghast. I've tried many times to pick it back up however I keep finding myself disgusted at the characters. Starting with the main character (which by the way is the only reason the character rating is not 0/10), he is a wimpy as hell harem leader. Average stuff ok. HOWEVER he does get stronger and becomes a respectable guy. Now onto the Tsundere, WHAT THE ACTUAL HELL. She is the most annoying, most up herself, most disgusting little girl I have ever seen in my anime viewing history. I am afraid that I will start ranting if I talk about this anime any longer so I'm going to cut myself short here. BASICALLY. Do NOT watch this anime if you cannot stand annoying tsunderes. DO watch this anime, IF you love tsunderes and fantasy stories.  TL:DR Basically annoying tsundere, watch if you have tolerance. 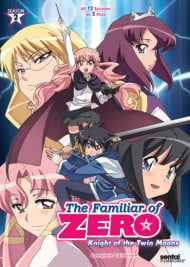 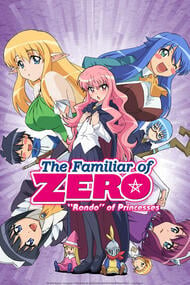 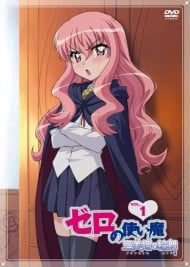 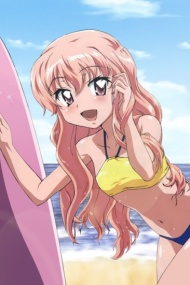 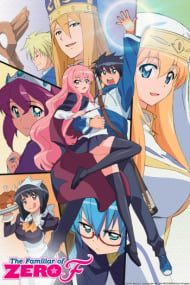 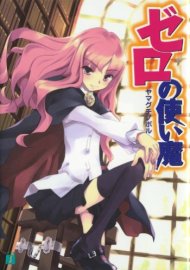 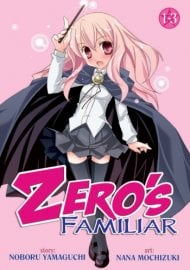 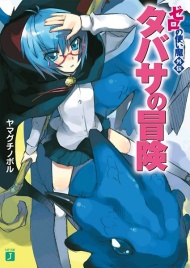 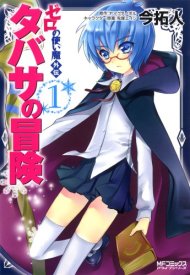 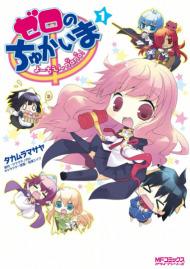 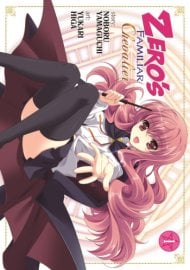