I watch anime extremely rarely, so don't expect me to be very active here.

Some useless stuff about me:

I listen to way too much music to write here, my favourite genres are progressive rock, britpop, post-punk, synthpop and classical music, I also like some metal and electronic music

If you want to know more, follow me on Rateyourmusic: http://rateyourmusic.com/~Coldplaz

Other than anime my favourite TV shows are mostly from Britain, mainly because they don't tend to run for too long, when it comes to music and TV I am a huge Britboo/Anglophile.

From American shows I like The Old Simpsons, Chuck, Monk, Friends and Frasier. 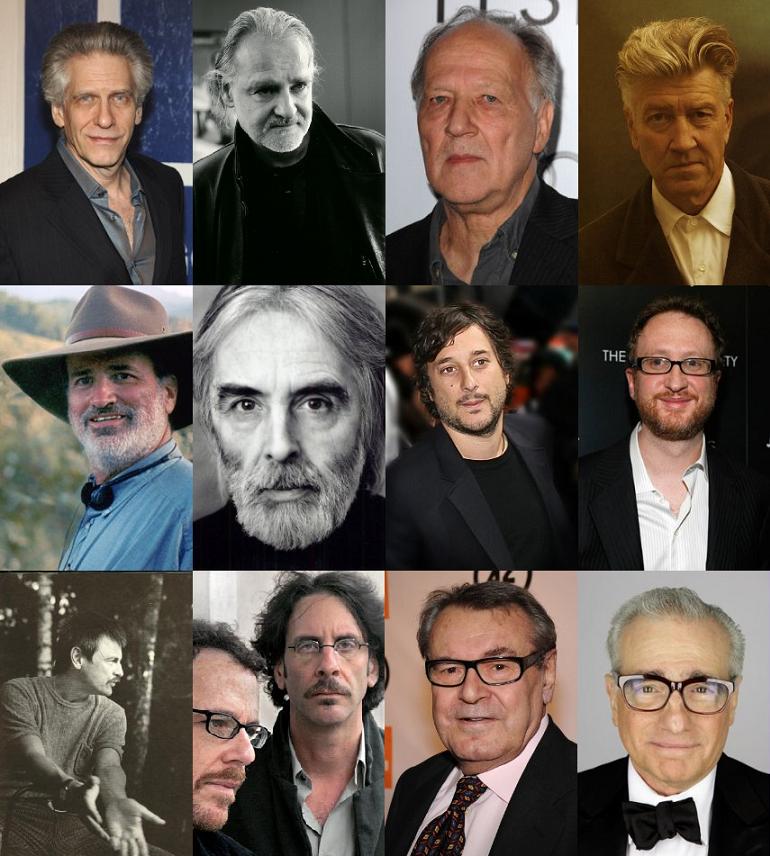 I don't have any favourite books as I read only non-fiction literature.

The first anime I've watched were shitty ones like Pokemon, Shaman King and Naruto, and I wasn't interested in anime but then I've seen Soul Eater and Death note and became an anime fan in about 2009.

I think there are basically 3 kinds of anime (or movies and series in general):

1. Sad anime, which appeal to your emotions and really move you and make you feel for the characters.

2. Funny anime which either make you laugh (all stupid moe and ecchi anime which I find unfunny also belong here) or you never get bored watchig them.

3. Smart anime which make you think and contain some more depth than usual.(I consider these the most valuable)

(IMO there shouldn't be more than 2 point difference between story and overall rating, the story is always the most important thing, then characters and entertainment value. I don't care about sound and animation very much as long as it is watchable, but it can still have influence on overall score)

There is a common misconception among many people's rating scales, and that is that no anime can be scored with a 10 because no anime is perfect, this is wrong because 10/10 score doesn't imply something is absolutely flawless, it implies that it is as close to perfection as possible and therefore essential or something flawed, but revolutionary that managed to stand the test of time.</div> <div>
I also see people who don't rate any Anime with 1 or 2. People who do this can't fully utilize their scales.
10s and rating scales of course do change over time, for example I considered Death Note 10/10 anime when I watched it while now I think it's closer to 8.5, don't be afraid to revisit and reevaluate your scores over time.

Another problem is huge rating inflation, you see tons of people with mean scores above 7.5 on this site who give everything they liked 9 or 10/10 without hesitation. Plus lots of people fall easily into hype, both positive and negative.
I am also guilty of giving too high scores, but that's mainly because if I don't find show at least somewhat enjoyable (6/10) I will either drop it or I won't add it to my list at all.

Now for detailed explaining of my scale:

10 (10.0-9.6): A masterpiece; as good as it gets, might have some small missteps, but they are totally insignificant and don't affect the overall impression.

9 (9.4-8.6): Fantastic; almost there, some insignificant downsides, but still highly recommended.

8 (8.4-7.6): Great; enjoyable series, there were more glaring mistakes and I might have lost attention at times, but still worth your time.

6 (6.4-5.6): Above average; decent, these series either didn't impress me or there were really huge faults but you might still like them.

4 (4.9-3.6) Below average; Bad things are starting to outweigh the good things, it's hard for me to recommend this show to anyone.

1 (1.4-1.0) Abomination; Worst of the worst, absolutely no redeeming factors whatsoever, avoid like plague.

0 (0.9-0.0) Most sites don't allow this kind of rating, if this rating was applicable, it would go to anime that is basically unfinished and completely unwatchable.

The inbetween points (9.5, 8.5 7.5, etc...) are a difficult case, whether I give sow lower or higher score depends purely on my personal bias.

What the hell did you do to Madara's page? xd

you have decent taste in anime

You had me at Black Books.

Does Peep Show get better over time? Seen most of S1.

That's a beautiful comparison. I only wish a character as deep and talented as Mark could've had his own anime equilvalent.