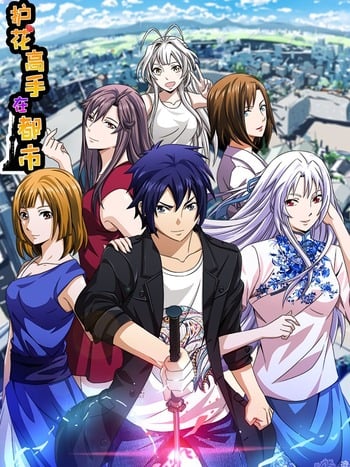 Is It Wrong to Try to Pick Up Girls in a Dungeon? II OVA

Bell and the gang found themselves in a hot spring at the end of their last adventure, and this time they're ready for a little R&R at the beach! Hestia, Lili and Haruhime waste no time trying to win Bell over with their charms and run into unexpected competition once Ais crashes the party. However, the usually stoic sword maiden is acting surprisingly carefree...

Fourth Season of Date a Live