Return of the Mad Demon - Recommendations 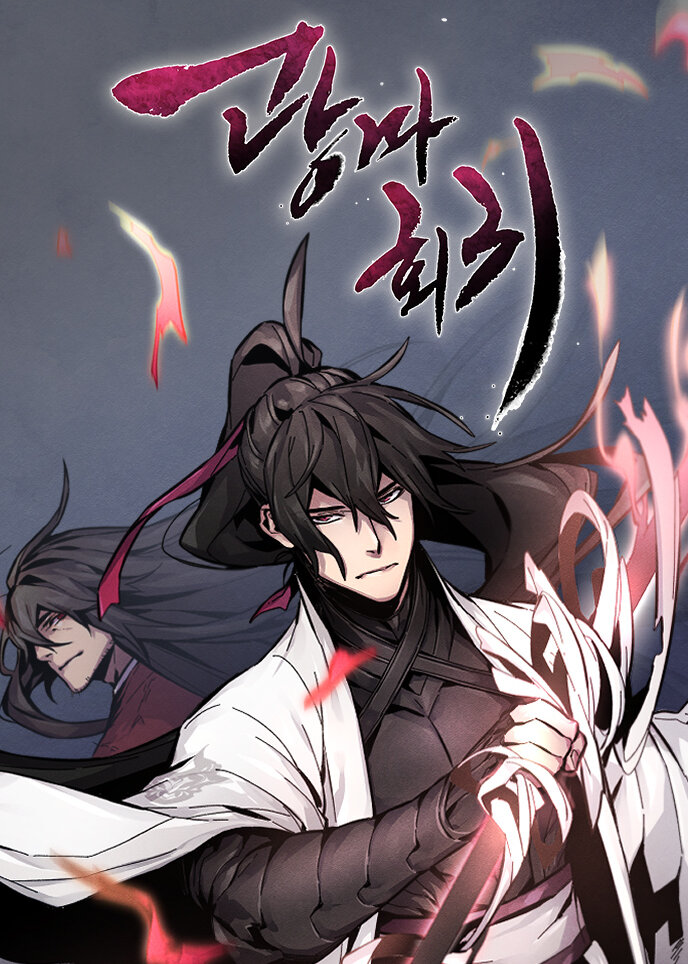 If you're looking for manga similar to Return of the Mad Demon, you might like these titles.

When Cheongmyeong of the Mount Hua Sect awakens a hundred years in the future, his last memories are of a bloody battle against the Leader of the Demonic Cult, the evil Cheonma. The battle almost saw the end of the Ten Great Sects of ancient China, when Cheongmyeong ended the hard-fought struggle by striking down Cheonma. Soon after, he succumbed to his wounds, filled with regret at their pyrrhic victory. All is not lost, however, as he awakens to his second chance at life. Shocked to find his beloved Mount Hua Sect reduced to a mere shadow of itself in the present day, Cheongmyeong embarks on a journey to restore Mount Hua to its former glory.

Both have a returner main character except Blossomin Blade is about reincarnating in the future while Mad Demon goes back in time.

They both share the same reincarnation themes and is funny as hell, you can't help but laugh in this one

The Return of the Disaster-Class Hero

There once was the strongest Hero on earth. "But he died though. How does a guy we killed gonna come back?" "I know right. But if there was a way to come back, he would come back." But did he really come back after 20 years? "What are you so surprised about? Why. Did you do something to feel guilty about?" You bastards. I won't let you get away with it.

totally agree, their both crazy and always to that calm & cool attitude. Honestly is kinda, just a little bit, creepy. still smash tho-

Return of the Mad Demons is hilarious to read and returnnof the disaster class hero is also a good read.

both crazy and always to that calm & cool attitude

Both MC were called demon and they were top martial artst.

Both of them die, and are reincarnated.

In both MC is strong even after reincarnation.

Reincarnated as an Unruly Heir

Once a rising martial arts master, Jagak Yang is known as the Ten Strike Finisher due to his ability to defeat any opponent within ten moves. Jagak is also the son of the leader of the Great Martial Alliance, an organization of virtuous martial arts sects. His future leadership over the martial arts world seems all but assured -- that is, until he is assassinated by jealous rivals! Jagak is reincarnated into the body of Cheonso Ma, the playboy second-in-command of the evil Shining Light Cult. Can Jagak remain true to his principles despite his new life on the dark side?

Both of these stories are of powerful martial artists who have died and regressed back in time. Using their past knowledge they become strong pretty quickly but the pacing of the story is still pretty good. Return of the Mad Demonn has more action and the MC creates his own sect while Reincarnated as an Unruly Heir is more political and is born as the son of the Demonic Sect Leader. They're both good reads but in my preferance I think that Return of the Mad Demon is by far the superior one.

Both were very skilled and famous martial artist's, both died and reincarnated into someone new, using their knowledge of martial art's they both become very strong.

We meet Mookhyang in Murim, or the world of martial arts, as a young member of the Demonic Sect. After years of rigorous training, he rises through the ranks and joins an elite squad of first-rate assassins. Despite his impressive achievements, however, he finds himself hungry for more. His obsession for martial arts ultimately leads him down a different path… one that few have ever dared to take. He spends decades learning the way of the sword and cultivating his inner qi, or mana, in hopes of one day reaching a state no warrior of the Demonic Sect has ever reached before—the State of Demon Transcender. Join Mookhyang as he fights powerful masters, takes down evil forces, and pushes himself to the limit... and beyond.

[The anomaly of the hunter world. A Level 1 capable of destroying rankers is here!] ‘You’ve awakened.’ A miracle that he desired finally happened, and things finally looked like they were on the up… ‘Wait. Why can’t I level up?’ On top of garbage stats, I have no skills! That’s when HyunSung noticed a weird unique skill while in despair over his bad luck.