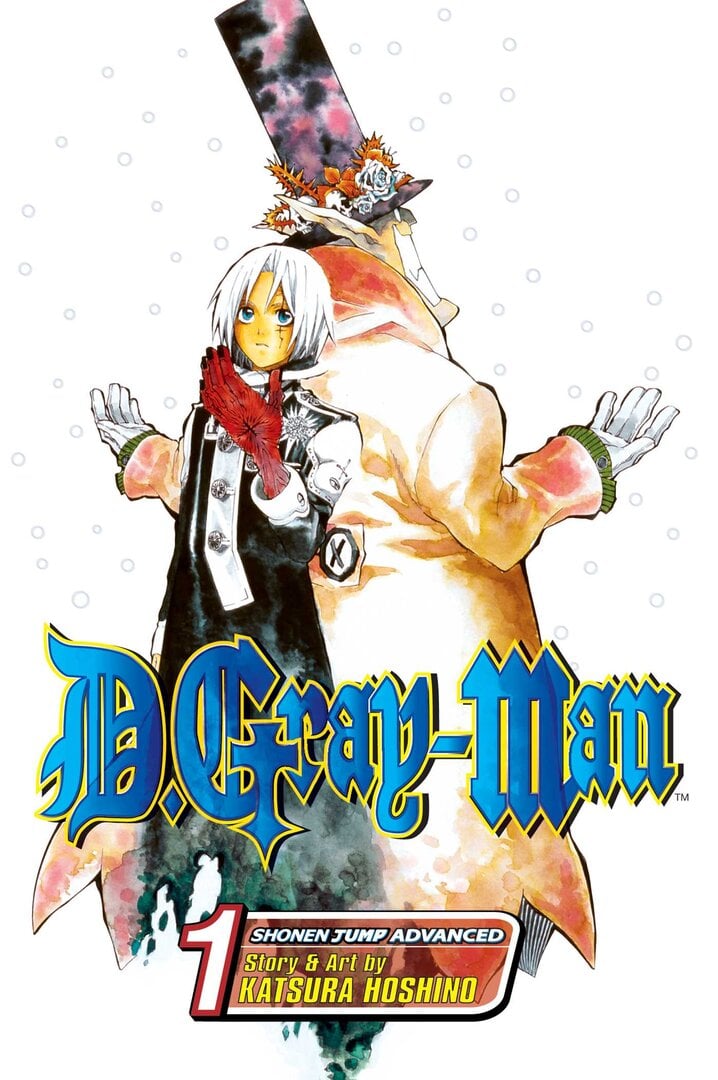 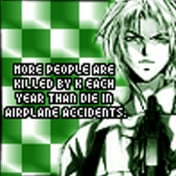 D. Gray-Man is about an teenage exorcist named Allen Walker in an organization called the "Black Order", killing these creatures called "Akuma", which are machinelike creatures built from a person's hatred in their hearts. These creatures are made by this dude that reminds me of Mary Poppins a little bit ,called The Millanium Earl. Allen and his fellow exorcists have to kick ass and beat The Millanium Earl.

I found the concept of the Akuma and the weapons the exorcists use (weapons with these things called innocence) interesting becuase I found them to be original. But unfortunately this series is another one of those "Kill these certain demons" shows.  Some of the  fights with one Akuma tends to take up one volume sometimes. And I found this really annoying.

Art: Is super duper pretty. The only problem I have is some of the fight scenes are really hard to follow.

They are very likable (especially Allen, Lavi, and Lena Lee) But I wish the story was on par with their quality.

Overall: If you are a Shonen fan, you will cetainly love this. If you don't like Shonen series or take an interest  in them, then I can't recommend it.

D. Gray-Man take a long time to come out now so if you are going to read it just now that you will have to wait. In my opinion D. Gray-Man doesn't really have an interesting story line. All it is about is people killing akumas. The thing that was interesting for me was the bond between Alan and the 14th. That was the only reason why i read D. Gray Man from the beginning till now. If you want to read some Exorcist's killing Akumas you'll love this manga.

On the first glance, D.gray-man looks just like your average shounen manga, which made several people turn away, but afterwards this manga turns into something much deeper and more emotional than a regular shonen. The story is a gradation - It starts like meh, but it gets more and more interesting as you read it, and at current time, I´m dying to read the newest chapter which hasn´t come out yet and will be delayed.
The art style starts as outstanding to me. I absolutely loved it to the start of the manga. Unfortunately, recently it decreased, but it´s still more awesome as Naruto´s.
About the characters, this part impressed me the most. The main protagonist characters are bishounen with strong personalities. I even liked Lenalee, because unlike most female characters in shonens, she is quite strong. Many of the secondary characters are pretty, too, for example Tyki Mikk.
And in overall? This anime got an outstanding score from me. Although it may not impress the first-impression-goes people (except for yaoists, bc the bishies keep them at it.) it is perfect for deep-story-seekers like me.

one of my all time favorites. upon opening the first volume you'll be confused by the "10 art" rating i gave it but it takes time to develop. to my understanding the author had a injury which has been prolonging the conclusion of the series by years but also gave them magic powers to draw some of the most beautiful work ive ever seen. love to see it end soon (in a good way lmao)

One of the best stories out there!

What starts off as the usual supernatural story of monsters versus humans, takes a sharper turn that dvelves into religious aspects with biblical references to create a true genius. The story is action-packed but the link to the start of humanity and how the fight came about is created throughout.

The plot is a real treat with simmering tension developing into full fledged revelation of a bigger secret: one that will shake the world of the adorable Allen Walker.

All the charaters in this manga are a masterpiece.

Kudos to the mangaka for reinventing the wheel and spinning a web of fiction so compellingly.