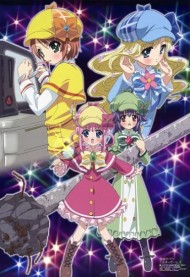 Tantei Opera Milky Holmes is an anime that actually crept up on me, especially its characters. But we'll get to them later on. First order of business is the story. I found that there wasn't much originality when it came to how the story played out, if you haven't finished watching this one, I won't spoil it for you. It seriously needed work, that is all. As for the animation, this one wasn't to bad, most of the lighting and setting were done very nicely. The sound wasn't too bad as well, could have used a bit more ambiance in some scenes more than others, but that's my opinion. Now on to what sells this anime, the characters. All done very nicely with a not to shabby back story, if you actually pay attention. I had to watch this one twice just to be certain, prior to my writing this review. Over this anime will get a nice 8 out of 10. I just felt that this anime was rushed, and has lots of potential. Lets see what happens in the future for this title. 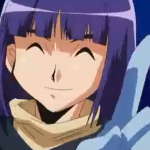 Wow, first of all I'd like to question how any of the staff that produced this anime is still alive after smoking and ingesting who knows what they ingested. This anime has so much inasnity that words cannot describe it. Never have I seen an anime with so little progression in characters to the point where every step in the right direction the main protagonists tries to take, they immediately go one thousand steps backwards. I know perhaps that is the point of this anime. But seriously, as I was marathoning this, I couldn't help but scream at the screen of how stupid these characters are. It's obviously a show catered towards otakus. There is no doubt about it, from the massive amount of over the top clumisness of characters to the obvious fanservices. (Including a homage to Luka) There is little doubt that the audience are supposed to feel intellectually engaged in an anime such as this. Don't get me wrong, I enjoy my slice-of-life comedy shows when they work, but this one just didn't work at all. Perhaps it was the over-the-top J.C.Staff insanity. Perhaps it was just the characters, regardless of what it was, I couldn't feel attached to the story at all. The Animation for a small budget anime like this seems rather consistent. Which is surprising giving the amount of insanity it has. There was not a lot of inconsistencies and the animation worked when it needed to.  The sound as well, it works for what it needs to be. The over-the-top scenes are supported by music that seems fitting. And I didn't have any quirks with the soundtrack. Granted, it was not some amazing BGM, but it did its job. So I am giving both animation and sound good scores because they did what they had to do. Characters.... Wow. Let's forget the protagonists for a minute and talk about the side characters and the antagonist. I actually liked the antagonist, Arsene. The rest of the antagonist crew was okay. But the way they protrayed Arsene did give me some Otaku warning lights. The G4 crew had okay ish characters, which was ruined by Kokoro. Then there's the main protagonists who in my opininon along with Kokoro, ruined the entire series for me. Not once do they take themselves seriously. I know perhaps that was where the anime was going, but not once, not even when it matters does the characters take themselves seriously. Not to mention, the anime seems to have a big thing about the "Toys" with the beginning of each episode reminding you of their importance, not to mention starting the show with an episode of showing you what Milky Holmes could've been. But, we never got any of that. Instead, we are left with a fleeting image of what the show could've been. Searching through the entire anime in hopes of it returning. Only to never find its return, but bombarded with materials that never once returned to what it could've been. To me, if Milky Holmes was about girls with "Toys" chasing after Arsene, and then losing it then going on to retrieve it sooner than say episode 10. I would have enjoyed it. Instead I was forced to watch 10 episodes of them being complete clumsy useless girls and even when they do get their powers back there was not an satisfactory episode. No, I did not get any satisfaction whatsoever from the climax of this series despite it taking itself more seriously than the rest of the anime had or have. I was really displeased to see that it only took itself seriously for that glimpse of a moment. Before throwing it all away and going back to being clumsy and stupid. That, really, is this anime in a nutshell.  Overall, if you feel up for some brain -numbing anime, feel free to watch Milky Holmes, but remember to always leave your brain somewhere else before entering, because otherwise you'd come out with severe brain damage. 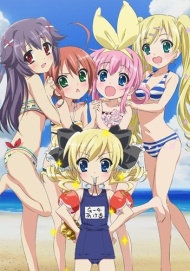 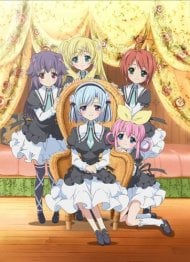 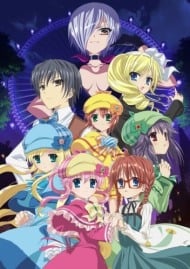 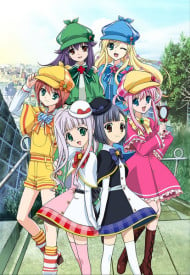 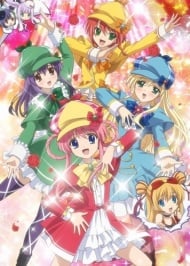 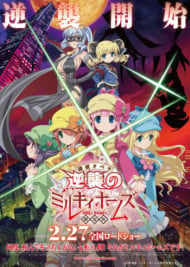 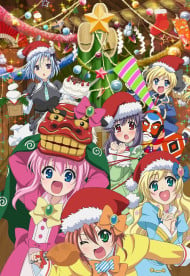 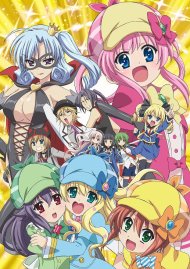 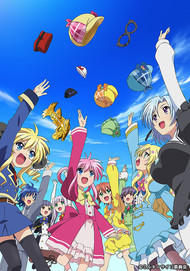 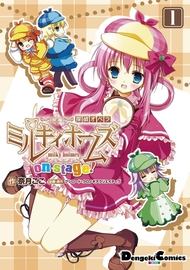 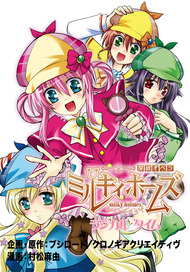