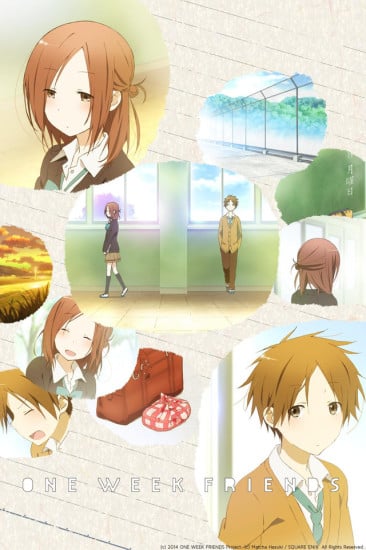 15 Underrated Animes that you should definitely watch ASAP!!

These animes are the kind where you would keep scrolling at first glance but later wished you would've watched it sooner. I'm cutting you that guilty feeling and showing you which animes you 100% need to watch!

A ranked list of anime songs sung by voice actors (mostly but not necessarily VAs of the show's characters). Hyperlinks in the description.

Ever wanted to watch a great Romance anime story ? Something that will grab you and won't let go

Here are some of my favorite romances, some have good development and others are romcom's done right.

These animes just hurt your soul. Why do we do this to ourselves...