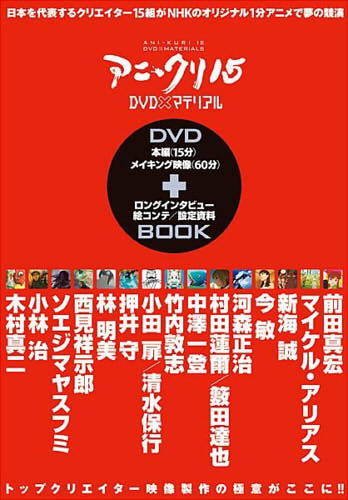 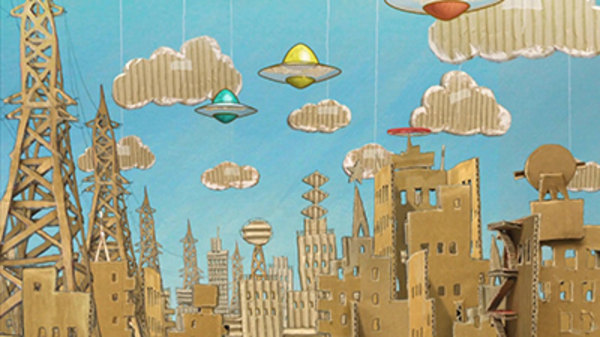 Crazy how 1 minute stories can have such an impact! Each animation was individually awesome!