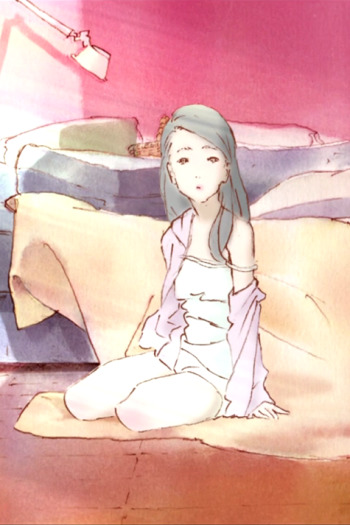 If you're looking for manga similar to 20min Walk From Nishi-Ogikubo Station, you might like these titles.

A misty day at the waterfront.

"The Planet of Squirming Insects" is another name for the arid planet Lilythea. In its wastelands dominated by the ecosystem called "insects" Primabella, a "bee," saves Lamritta, an "ant," who is attacked by worms. Lamritta calls her savior onee-sama, and the girls gradually become closer. But the history of an endless war between the bees and the ants drives a great wedge between them.

A short parody of Kyojin no Hoshi.