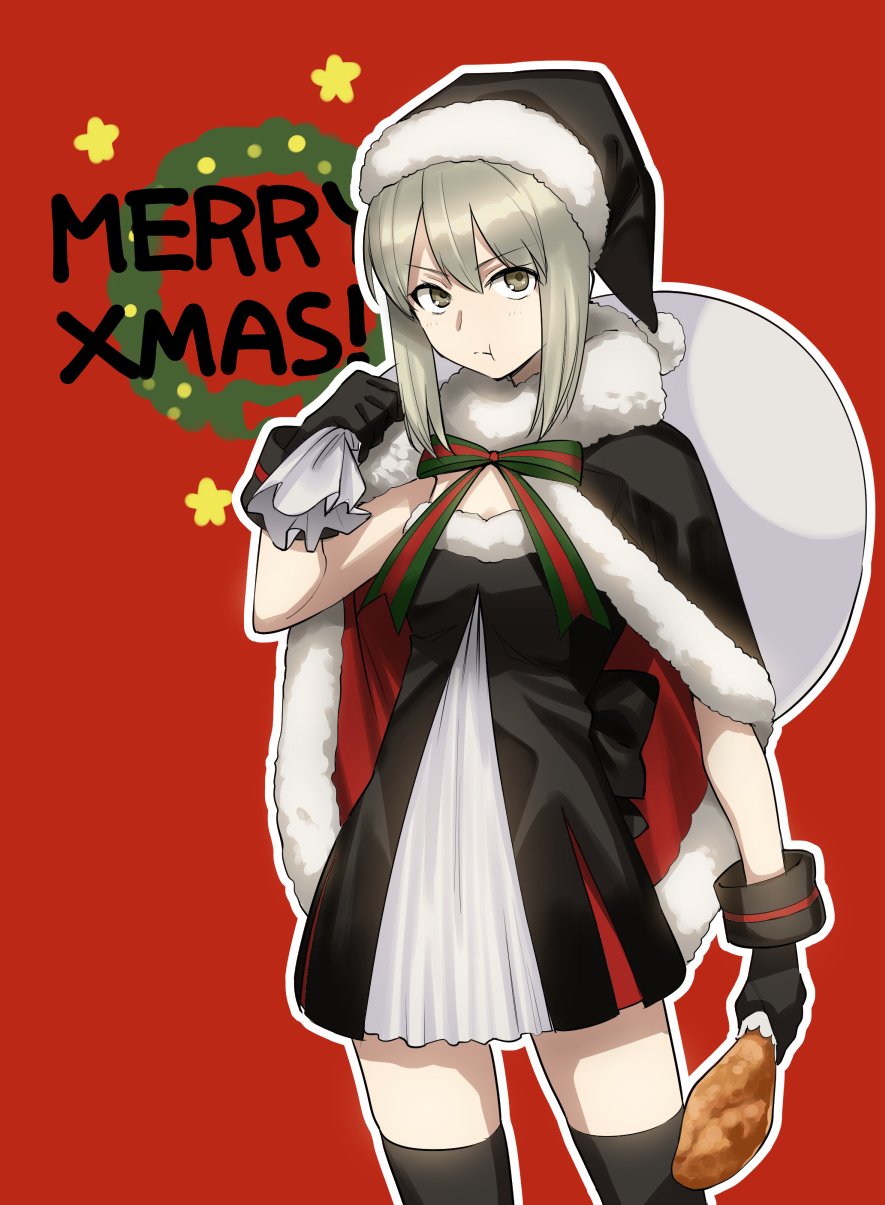 First of all, I've gotta say that I love the way you've layed out your profile. It's so well organized!

I haven't actually been into anime that long myself, maybe about two and a half years? I actually started by reading a manga that my friend had let me borrowed, then I just read more and more and eventually started watching anime as well. The rest is history, haha.

I also binged Bleach last summer and just finished it in June. I'm reading the manga now. Man, I could rant talk about Bleach forever!

As to finding new ones to watch, my roommate and I like to have what we call "random anime nights" where we go to anime websites and click the "random" anime button until we come across a description that intrigues us. Recently we came across one called Black Cat that we really like. It doesn't have the most original story, but it's still quite interesting and very entertaining. I have yet to get bored from it. The characters are also really funny, so I recommend that one.

Ah, I'm rambling, sorry! Talk to you later if you want!

First of all, thanks for following me, I'm following you back. 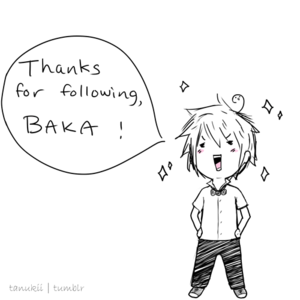 Thanks for the complient. c:

I'm almost finished with Bleach. I think I'm on episode 346 or somewhere around that. It's pretty good, though I tend to skip all the fillers because I don't enjoy them anymore.

I totally agree. Death Note has such an interesting storyline and it always left you wanting more. Also, the characters were really unique.

Random anime nights? That sounds pretty neat. :P Mm, I'll be sure to look into it, thanks for the suggestion. c:

Of course we can talk later.

Looking forward to hearing back from. xx

I was just snooping around (like I always do) and I came across your page.

Hope we can talk more.

Have a nice day or night, whichever it is for you. xx