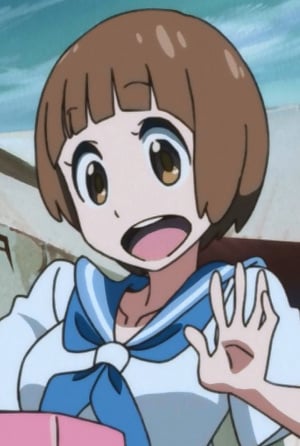 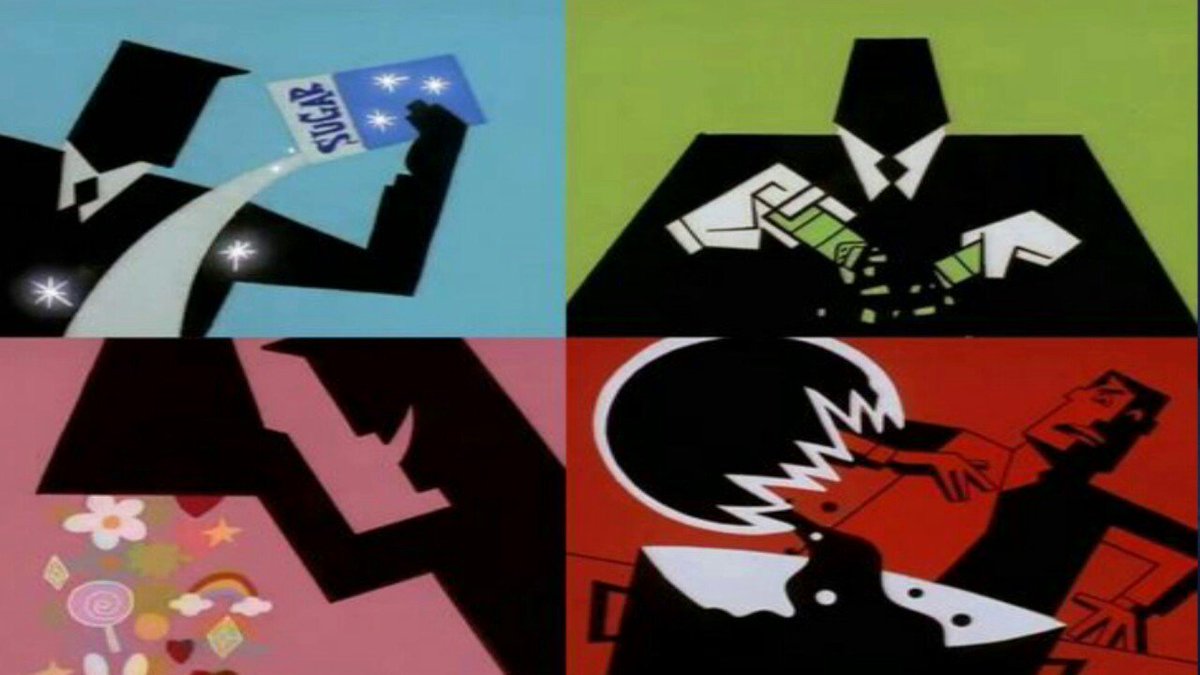 Rem Supporters: Welcome back to the brotherhood!

Is how Mystic would imagine it would go. Still, anyone else here know a good religion? ;P

To past comments, Mako wasn't incorrectly put in When Supernatural Battles Became Commonplace.

Mako had a cameo where she was swimming in a pool (ep 10), and (although it isn't listed) Ryuko and Satsuki were also in a cameo (ep 11)!

They also have life fiber boxing gloves (ep 1), a life fiber tennis racket (ep 3), and at the very beginning of ep 10, before the Mako cameo, they featured a Guts doll!

i love her so much