Alt title: Today I Will Take a Break From the Company 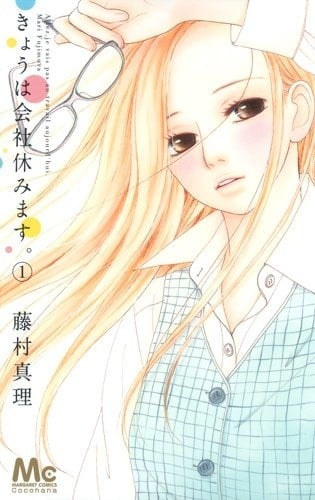