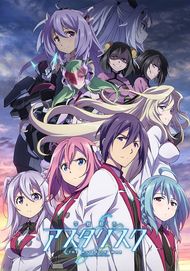 The series was good as it was a wholesome experience for me but if there is one thing that i didnt like is the story breaks. I have written this with both the seasons in mind and thus it is a collective review . I have also seen other series of the sort and to be honest the anime called "A Certain Mafical Index" or "Chivalry of a Failed Knight", especially the latter as it has a identical base, carry out the same thing in a much better way. Even "Absolute Duo" is better in that aspect. If only the story would tell about characters more and not just drop them out of thin air... See full review 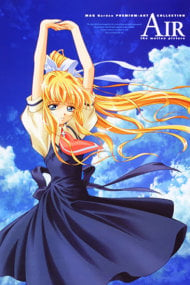 When you compare it to the full version the movie just feels wrong. Everything you know and expect from the characters just goes down the drain but if you haven't seen the 13 ep series then the movie as a stand alone is pretty watchable and would get a solid 8 out of 10 but unfortunately i have seen the series and i loved it to the core so when i saw the movie all i can say is it is garbage. I don't know if I am right or not but the movie just seems to be a compact compilation of how a individual person may persive the series and that too is not very accurate.