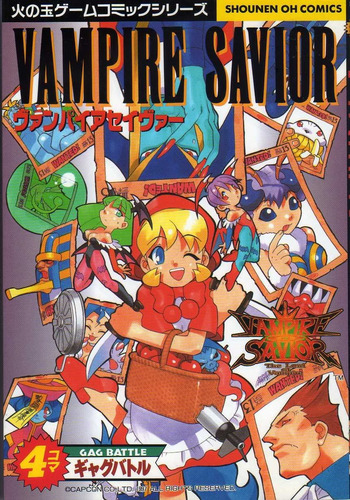 If you're looking for anime similar to Vampire Savior: 4-koma Gag Battle, you might like these titles.

Ishida and Asakura's school antics have come to an end - then why, they wonder, are they back on television once more?