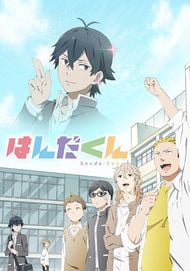 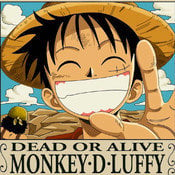 One of the real funny anime out there! 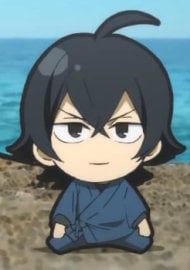 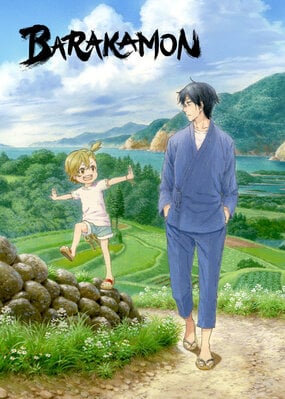 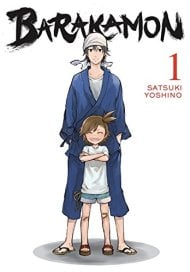 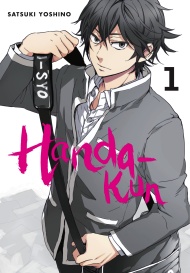