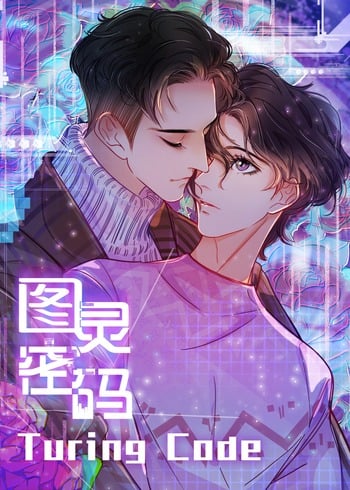 Your Memes Are Better Looking Than You

A Round Trip to Love

Xia Xiai, a new rookie singer, hates Jiang Liushen from the bottom of his heart. This prince of the entertainment industry is really a rascal! The first time I met him, he groped my butt, and, the second time we’ve met, he kissed my... This type of scoundrel... I never want to deal with him in this lifetime! Eh? Why did it turn into me having to deal with this guy for a lifetime?

Don't Play Games With Me

In games, he always beats me, and in reality, he likes to... torture me, thousands of times... let's take a look at the Guru's finesse...

My boyfriend that was 287km away is now 3km away? Professor Bo Chang Yi, used to be good at understanding others, but is now no longer humane. The happiness in Ting Shuang’s heart vanished in an instant, leaving only fear, if you think about it, it seems that there will be disaster in the near future.

After three years of wasted effort, all Wen Nian’nan got were cold eyes and a body filled with scars. While looking at the ring on his hand that represented a broken promise, he became embittered. “Gu Yansheng… You wish to let me go? Fine...” Wen Nian’nan rejected him with a sneer a few months later, when Gu Yansheng, shocked by the truth, brought his bodyguards to break open his door. How does one relieve the pain etched into the bone? How does one resolve an indefensible misunderstanding? Will the two be able to return to what they once were?

I Ship My Rival x Me

My rival, Gu Yiliang, a B-lister rookie, has the face of an idol and can act well, while I, Wei Yanzi, a C-lister rookie, has the face of an idol but with mediocre acting skills. One day, I accidentally discovered a magical world, where no matter we sit, stand, move, or stay, our love is more precious than gold. The name of this world that is brimming with kindness is none other than Niangzi!