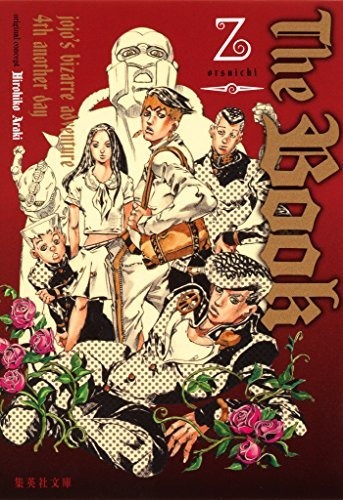 If you're looking for anime similar to The Book: JoJo's Bizarre Adventure 4th Another Day (Light Novel), you might like these titles.

A compilation film, recapping the first two seasons of Hamatora.