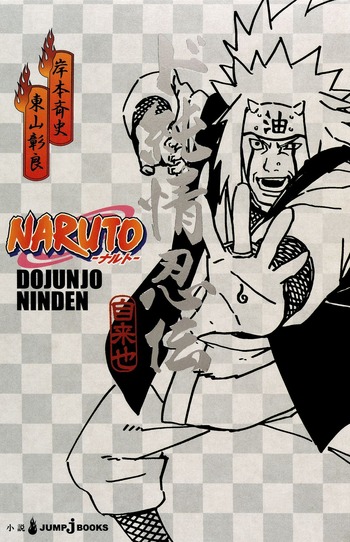 If you're looking for manga similar to Naruto: Dojunjou Ninden (Light Novel), you might like these titles.

When Kakashi sets off on a mission to the lush land of Redaku, he encounters its people suffering from a severe drought. The prince of Redaku can bring water to the land, but he has left his royal home for another village. When Kakashi locates the prince, he discovers a more elaborate plot long in the works that involves the fates of both Redaku and Konoha.

Uchiha Sasuke heads for an astronomical observatory far from the Land of Fire where he joins up with Sakura and dives into an undercover investigation to search for traces of the Sage of Six Paths! There, they discover a plan that goes beyond life and death… Where will the battle take this husband-and-wife team?