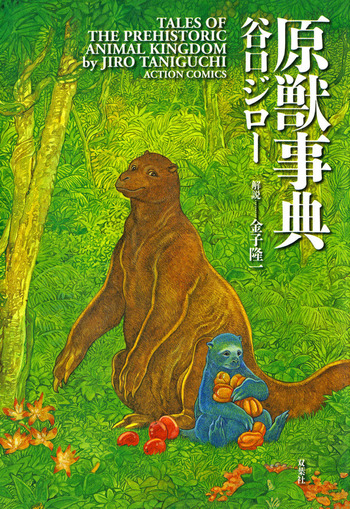 In the prehistoric era, an unconscious woman is discovered by a family of foragers. In need of a bride, the eldest son (who looks like a girl) decides to marry her. Hunting mammoths, singing, dancing, taking naps, and occasionally going to hot springs; this is the daily life of stone-age people who are living comfortably in the period just before the Ice Age.