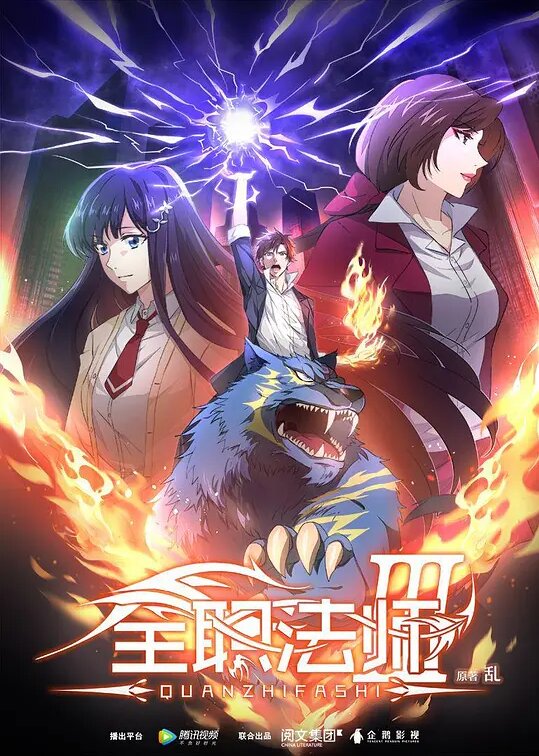 High school life was just beginning for Yuuji Sakai, and while still growing accustomed to new classmates and teachers, a larger truth hit him. One day he found out that demons known as Guze no Tomogara were devouring human’s existence, unbeknownst to but a few. That was the day when he met Shana, a red-haired and blazing-eyed hunter of demons, and that day his life would change forever. She told him that he was just the fragment of a human, and that demons would hunt him for a strange gift he bore within him. Although discarding him as a nuisance at first, Shana comes to admire his resilience, and Yuuji finds new strength and determination. As the story unfolds, their relationship changes and both tempt their fates...

As a spiritualist, Himiko investigates events of the strange and paranormal. While dealing with an exorcism of a child, she encounters Miyu, a child-like vampire who sends stray Shinma, demons, into the night. The Vampire Princess Miyu OVAs follow Himiko as she tries to track down Miyu and discover her secrets... but does she have other motives?