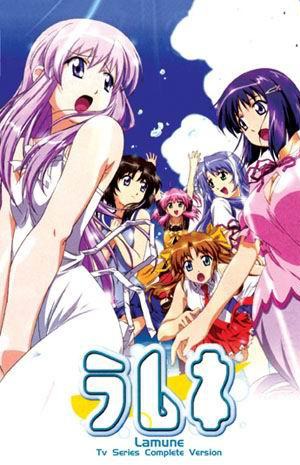 Unaired episode included in the 1st and 5th DVD volume release of Demonbane.

The opening animation for the visual novel Anekouji Naoko to Giniro no Shinigami.