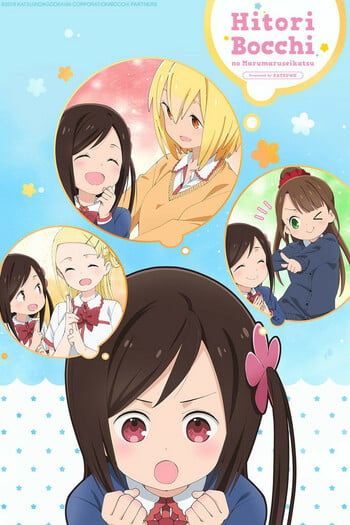 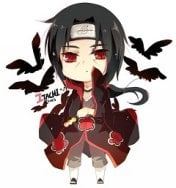 Both series have similar stories, in both of the series main characters have social anxiety, which, in my opinion, I find very relatable to me.

Each new chapter covers one year of high school, with all new adventures for Sakaki, Yomi, Tomo, Chiyo, Osaka, and Kagura.

Sacchan, Yui and Kotoha are here to protect the city, solving mysteries and battling enemies with help from their friends. But their quest isn't an easy one as their arch-nemesis Saitou, the violent police officer of Ueno, meets them at every turn.

Meet Yotsuba Koiwai, the strangest little girl around. With a mind so straight it's twisted, Yotsuba takes everything in life at face value and sees everything with the eyes of impenetrable innocence. With her laid-back father, Yotsuba moves into a new house and makes new friends - friends whose minds boggle at the wacky and somewhat wise way that Yotsuba lives her daily life!

YanOta: The Delinquent and the Otaku

Saeki Kazuko is your average adult otaku who also happens to dislike men and delinquents. Yet her neighbor, Aikawa Ryuou, is a delinquent grade schooler who won't leave her alone! Her peaceful otaku days are in danger, but is there a reason for it?