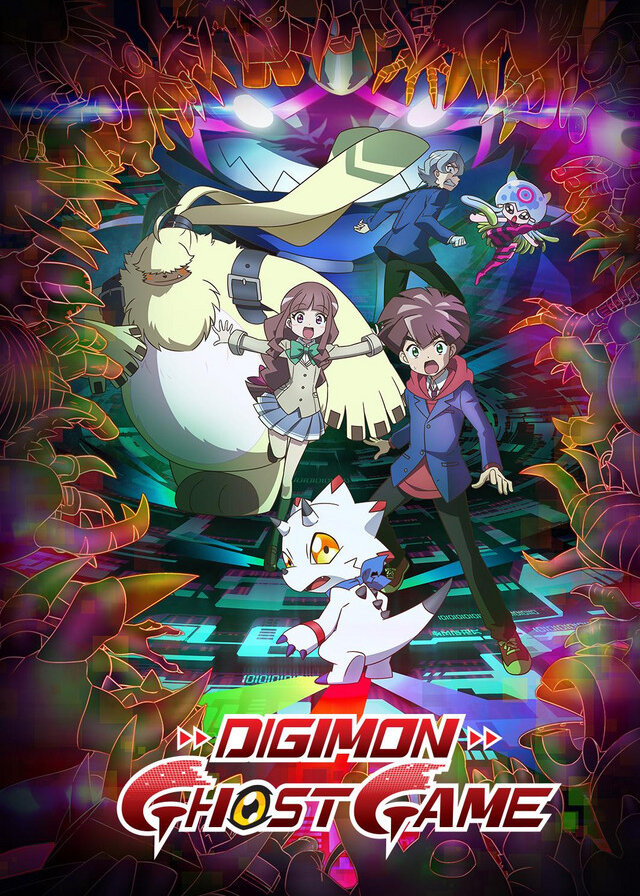 Ten years ago, a terrible virus swept the globe. It turned its victims into bloodthirsty monsters called Dracules, and the only cure is death. Now, with humankind on the brink of extinction, only the elite warriors of the Vius Squad stand between chaos and civilization. New recruit Leila Mikami is one of the squad's most promising young warriors, but she has another agenda: Her parents were killed by a Dracule, and she's determined to take revenge. To do this, she has to find the Dragon Eye - a magic weapon that will make her the most powerful warrior in the world.

Taiki Kudo is an upbeat boy with a desire to help those in need, although he tends to overexert himself. One day, he hears the voice of a Digimon named Shoutmon who is on the verge of death. Wanting to help him, Taiki is given a Digivice known as a Xros Loader, and he and his friends Akari Hinomoto and Zenjiro Tsurugi are warped to the Digital World where they meet Shoutmon and his allies, Ballistamon, Starmon and the Pickmons. By using the power of the Xros Loader, Taiki can perform a DigiXros, which can fuse any of his allies together into different forms. Taiki and his friends use this ability to fight the forces of the Bagura Empire while crossing paths with teams Blue Flare and Twilight.

A very realistic reoccurring nightmare where a giant monster destroys a city. And it always ends with Kou, the poor dreamer, getting crushed under the rubble. But when Kou meets an unusual man who somehow knows about the monster in his dream, his nightmare takes on a whole new meaning.