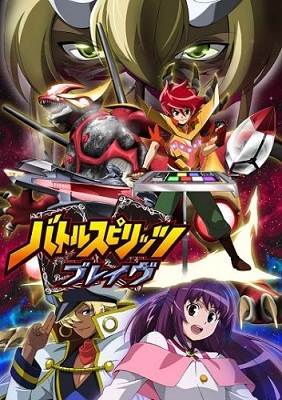 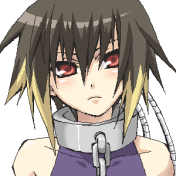 Both of these animes are closely related through the cards they are based upon for example this two animes both battle with cards. Both of the main characters may have different personalities but the both love to use their deck and battle with others.