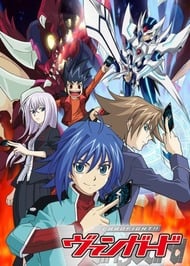 Story: This series is of the "Card Game Battling" genre; so, the plot is fairly preditable (though there are a few interesting curveballs).  Unlike Yugioh (which goes all out with the supernatural/fantasy elements from the get go), Cardfight Vanguard actually starts off fairly grounded and realistic.  I personally like the fact that it starts off humbly and somewhat realistic and gradually works up to becoming more epic, but I can see how some people might find it boring.  This series takes awhile to really hit it's stride.  Eventually, the series begins to introduce the supernatural/fantasy elements.  I will say that Cardfight Vanguard makes the trasition from somewhat realistic to more fantasy better than some other anime (*cough* Samurai Flamenco *cough*).  I also like that unlike Yugioh (in which the main character wins almost all the time), the main character of Cardfight Vanguard does lose (especially in the begining, which makes sense since he's a beginner).  As I said, the story is fairly predictable and nothing spectacular, but it's still fairly decent and enjoyable (as long as you're not one of those people that expects epic "Yugioh-ish" stuff from the get go.  If you are, then this series may bore you). Animation: The animation is typical for this kind of anime.  It's not great, but it's not terrible either.  There are a few detail flubs here and there, but most of them are only obvious if you have an eye for detail like I do.  I like most of the character designs (especially Ren's *drools*). Sound: The first opening is pretty cheesy, but it's also pretty catchy.  The second opening is also catchy, but not as cheesy as the first one (in my opinion, at least).  The endings are pleasant to listen to, but not particularly memerable.  The background music may not be the greatest, but it gets the job done and fits the tone (especially with the more dramatic/heartwarming scenes). Characters: Aichi (the main character) starts out as a wimp who is contantly bullied and is unsure of himself, but thoughout the course of the series he does gain some more confidence.  As the series goes on, he gains the power of Psyqualia and while he starts to win more often because of it, it also causes him to briefly show a darker side to himself.  Aichi also has a bit of an obsession with his friend/rival Kai (which may creep some people out.  It didn't bother me at all, but that's because I'm a yaoi-shipper so I like that kind of thing).  Speaking of Kai, he is your sterotypical cold/loner type of character.  He does slightly lighten up later on.  Kamui can be slightly annoying at times, but he can also be funny and he does get some character development.  Misaki is a really well developed character and is arguably the best character in the series.  I really liked Aichi's sister, Emi, as well.  Ren is the hot, evil villian who uses his Psyqualia powers to not only dominate Vanguard but also wants to use them to conquor the world (somehow).  However, flashback scenes show that he wasn't always that way but was led to it due to being addicted to his Psyqualia powers (a fact that is comfirmed when Aichi gets addicted to his powers and starts behaving alot like Ren).  The only character in the series that I hate is Nagisa.  She is extremely annoying and clingy.  The only thing redeming about her is the fact that she is a pretty good card player.  There's a bunch of other characters, all with their various quirks.   Overall: If you are not into the "Card Game Battle" genre, this series will probably not change your mind.  If you like this type of anime though, then you should give it a try.  Though this series has it's flaws, it's still enjoyable for what it is.  Just keep in mind that it takes a while before the plot starts to get going.  Anyways, I heard that the sequels were better than this first season/series; so, I'll probably check them out (and possibly review them) later. Secret Santa 2014 Review

Yeah, yeah. 10 out of ten seems like a bit much for an anime made to promote a card game, but believe me when I say you would NOT regret watching this. Aichi Sendou is a weak middle school kid that gets the ever-loving crap beat out of him on a regular basis. He likes the card game, the bully-guy steals it, and he has to win it back from an old rival. So sure, this doesn't start of as the epitome of an amazing series, but it's got it's own charm to it. This anime breaks away from traditional card anime in the way that characters don't just PULL OUT A MIRACLE IN EVERY BATTLE AND WIN EVERY SINGLE TIME REGARDLESS OF CIRCUMSTANCE. It's actually exciting to see who wins and who loses these games. Things could twist on a dime. No battle is ever just cut and dry ONE PERSON BLOWS THE COMPETITION AWAY THROUGHOUT THE ENTIRE BATTLE. You genuinely don't know the outcome until it happens. So this may seem like a minor novelty, and the show IS cheesy at times. The show's strong point isn't really intensity as it is the characters. Cardfight!! Vanguard has some of the most interesting characters you could get out of a show like this. Some are timid, others are angsty and antisocial, but characterization plays an enourmous part in this show. Of course the first few episodes aren't that exciting, but it really does pick up afterwards. Some seem to think it's uninteresting because "The bully becomes his friend after a couple episodes", which I respond with the fact that Morikawa is pretty much just a lowly goofball. You're really not supposed to take him seriously. The animation can get a bit janky at some points later on in the series, but overall everything looks pretty clean and nice. Can't argue with the monster designs, as they are all fresh and interesting designs throughout. Oh the sound. Some of the battles have excellent music, and honestly, this show has an A+ English voice acting team. Everything sounds great, and it seems the VAs really outdid themselves. As I stated above, the characters for this show are all fantastic. Every single one has strong and weak points and even the most powerful fighters on the show can lose at some point. The characterization is wonderful and exciting to watch, making you want to start the next episode right after each one ends. Overall, I wouldn't go as far as to say this anime was flawless. It's cheesiness in the early episodes really is its major flaw, but it quickly outgrows that when you become attached to the entertaining cast. What makes this anime great is the way it keeps you guessing. No matter what, the outcome of the battle isn't decided until the last damage has been dealt. This provides an entertaining battle with each episode. Not to mention the story develops greatly when the supernatural aspects are introduced. 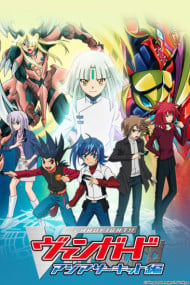 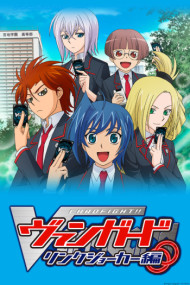 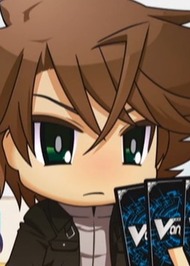 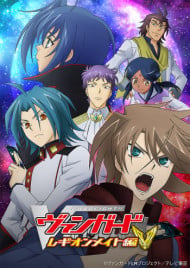 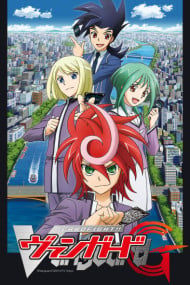 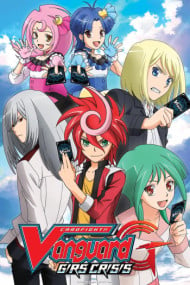 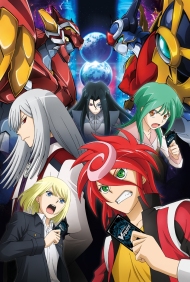 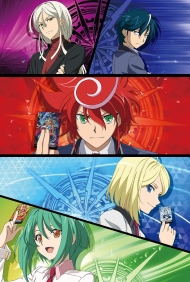 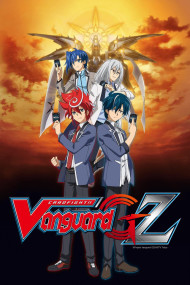 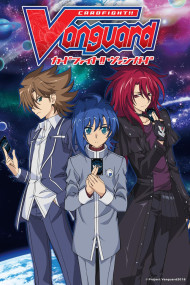 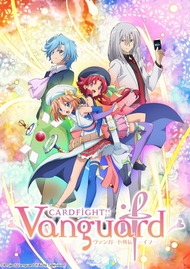 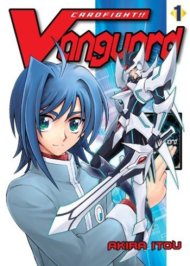 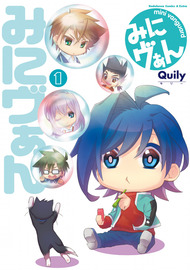 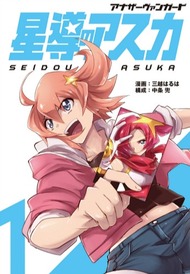