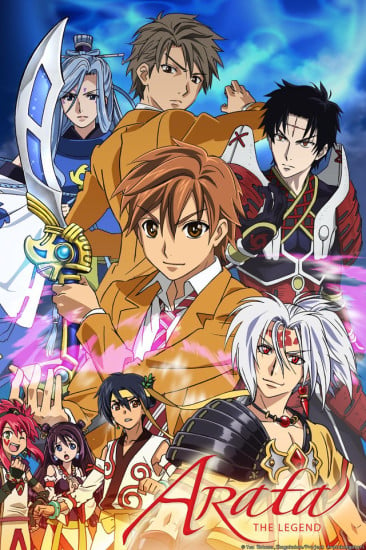 After learning of Kannagi's past, Hinohara Arata is even more determined to change Amawakuni. He practices swordsmanship with Kanate as the party continues toward the Capital. Meanwhile, in modern Japan, Arata meets Suguru, the friend who betrayed Hinohara and now feels immense guilt over what he's done. He takes Arata to Kadowaki, who reveals his true opinion about Hinohara.

The Life of Arata

The Light of Creation

Anime-Planet users recommend these anime for fans of Arata the Legend. All available to watch right here, right now!

While reading "The Universe of the Four Gods", best friends Miaka and Yui are mysteriously transported into a strange world full of magic and unfamiliar faces. As if their arrival was determined by fate, Miaka is revered as the Priestess of Suzaku, the savior of their warring country, who was destined to arrived in a flash of light, from a land far...

Both series were not only created by the same person, but they both feature main charcters who get transported into a strange fantasy world, and are subsequently said to be destined to save that world. 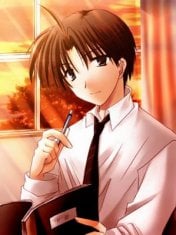 In both shows the main character starts out weak-willed, but gains confidence through their travels. Both of the main characters also find themselves suddenly thrust into a different world where they are faced with multiple enemies due to something that is out of their control.