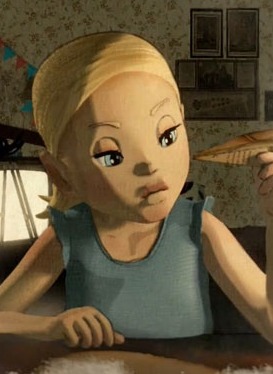 Hai Shinigami to Fushi no Neko

Fildo is suddenly fired from "Light of Glory," the top guild in the country and a black guild. Although Fildo was mercilessly expelled from the guild, his experience value increased remarkably due to the effect of the Point Gifter "Experience Distributor" skill, and he became the most powerful man on the continent. On the other hand, "Light of Glory" lost a great deal of experience and faced a crisis of collapse. Fighting with former guild members, interacting with beautiful elf sisters, defeating dragons, etc... Awakened with the strongest all-around skills, Fildo's otherworldly cheat tale of free-spirited and peerless warriors is about to begin!!!

Lloyd is 35 and giving up on his dream to become an S-Rank hero. How could he not? He's gotten kicked out of his party because of his age and rank. Now, he's unemployed. Things change when he meets Linka, an SS-Rank sorceress, and their adventure begins!

The mysterious relic "Double". It is said that those who possess it can obtain great wealth. Bounty hunter Chloe with such a "double" continues her journey for a certain purpose. In it, she meets a mysterious girl Haru and takes action together.

Hinagi is a child, lost in a land unknown to her, awoken by an ill-intentioned stranger who found her unconscious on the roadside. With much trepidation she sets off to Shambala, a prosperous and bustling city just outside of Nirvana. With the assistance of a mysterious exiled monk bent on taking down the entire foundation on which Shambala stands, Hinagi will have to choose between allowing faith to blind her or opening her eyes to the possibility that not all is how it seems.