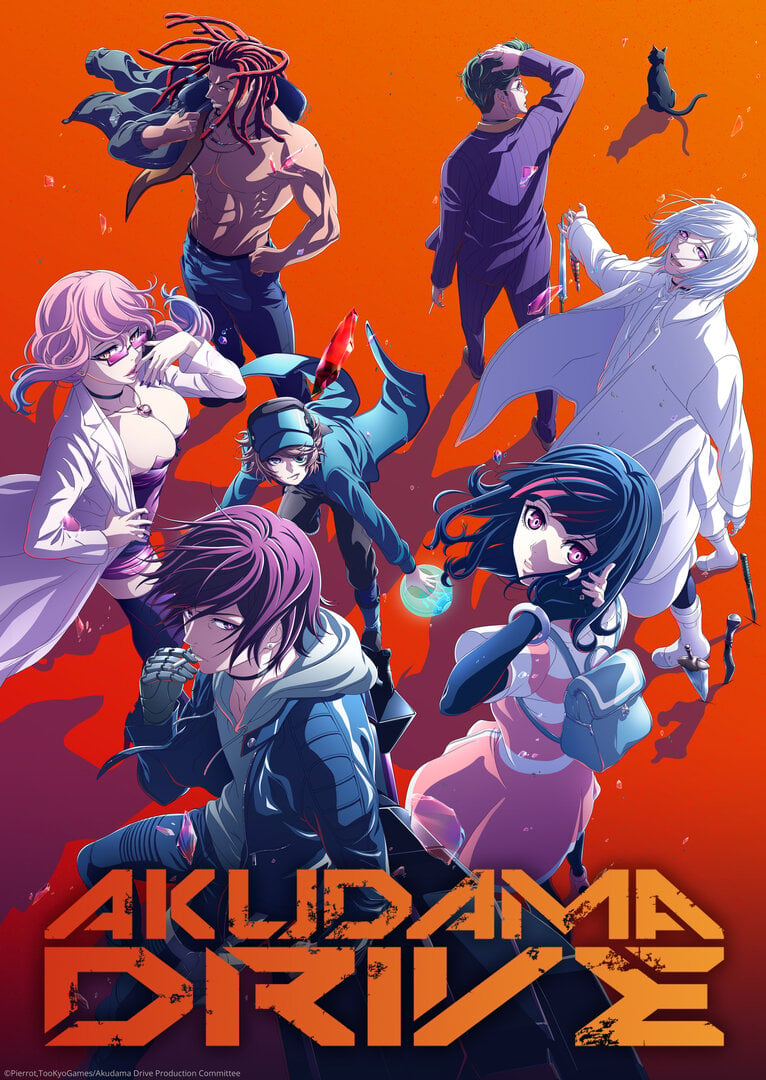 That night, Hyodo family mansion was mysteriously burned to ashes, taking the souls of the old Master, his son, and the wife. Fumihiko, the grandson survived and is now living a life as Kanzaki, the married young banker who was demoted to an archive department. Little did the people around him know that the ordinary salaryman was a man with many faces who've been scheming greatest revenge in Osaka for years. One by one, the chess pawn of Hashima, Inc. and Meiwa Bank, those who responsible for Hyodo’s family death was subdued forever by Fumihiko with his lethal deception skill and a game of money...

Doyle and Abby are sloppy assassins, but they get the job done. However, that's not good enough for an assassins guild that is getting more pressure from the public to keep assassinations clean, and to revoke the licenses of those who can't. This just means that Doyle and Abby have to take on a big hit to pay the fines. But when the hit ends up being one of Doyle's ex-girlfriends, Abby gets jealous.

A mysterious mastermind single-handedly releases 206 of the most dangerous prisoners around the states. When the prisoners rampage New York City, the police helplessly watch as a young boy with a katana appears. His mechanical arm has a countdown from 206; what is his purpose?

Two gruff men descending further into the criminal underworld as they embrace their perversions, their disgust and their affections for one another.

The suspense story is set in Fox River State Penitentiary, a maximum-security prison for the worst offenders. To rescue his older brother Lincoln who was framed for murder, Michael hatches an elaborate plan to enter and then break out of the prison.

Kowloon City is an urban sprawl that encompasses the essence of evil. Its people live tortured lives of wretched exploitation by the crime lords who enslave them. Out of the dirty alleyways, one man emerges to shake loose the global foundations of the vast criminal underworld. This man possesses such unearthly beauty that they say whenever he enters a room; the women would become just a little bit looser. Even the men would become a little bit naughtier. But unknown to all, he carries inside of himself a personal vendetta. From Hong Kong, to New York City and to Shanghai, he seduces the rich and corrupt into destroying themselves, by turning their own unholy appetites against them. His name... Shinobu Shikata. And his unhallowed crusade has only just begun.