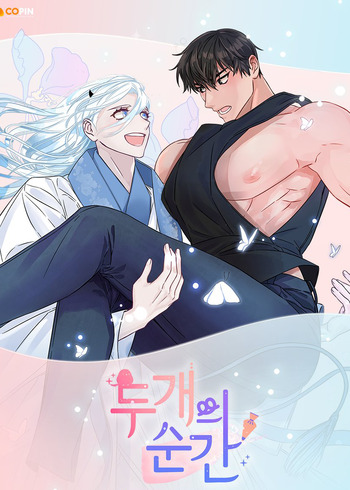 It's not the size of the boat but the motion of the ocean but in this case, the boat is a GIANT ship trying to dock at a small local port. Semes/Tachis take heed and Ukes/Nekos send out an SOS! Bat Cave this one's for you!

Here you can find a list of manga, manhua and manhwa that unfortunately they have not been licensed in the U.S. or the translators dropped/stalled the projects, so we can't read the ending of them. This list might not be 100%...