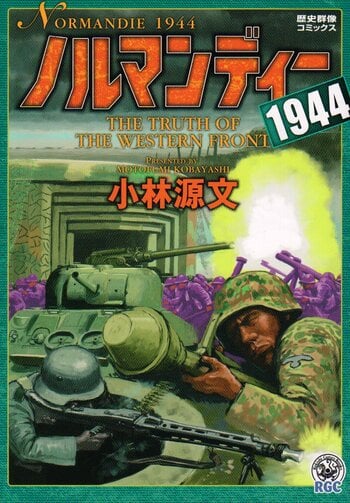 Follows artillery bombardment expert Inui and newspaper reporter Tatsumi during the events of the Siberian Intervention. The Siberian Intervention was a military expedition by the Allied Powers from 1918 to 1922. Troops from various countries including Japan were dispatched to intervene in the Russia Civil War.

Fall, 1943, eastern front. The story follows the 8th Panzer company as they meet the advance of the Soviet forces after the failure of Operation Citadel.

A story of armoured warfare in the winter on the Eastern Front of World War II.