Alt title: Lobo and the Mystery of Dorothy the Killer 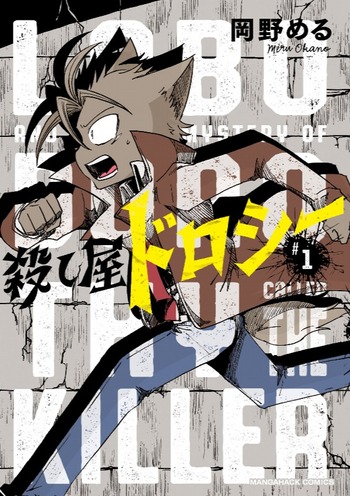 Niwatori to Ookami no Oyako no Hanashi

The story of a wolf and his mother, who is a chicken.

A story about a very attractive gorilla who can make everyone fall for him because of his very kind attitude and unscientific actions.

The Knight of Flower, Dakini

Eyden L. Schutzer always had a passion for art. He enjoyed his peaceful life as an art school student in a town filled with life and beauty. But everything changed when the Sky Golems--mythological creatures of destruction--appeared without warning. The Sky Golems unleashed a storm of thunderbolts and destroyed the town, along with Eyden's days of peace. One year passes; Eyden is now suffering from depression after witnessing the fragility of the world. Desperate to rekindle his passion for art, he wanders around a town's landscapes and finds Dakini, a mute girl who carries a wooden sword around her waist. Eyden's meeting with Dakini will change his life forever.

Web manga about a misunderstood, intimidating koala in a school for humans and anthopomorphic creatures alike.