Alt title: God of War Against the Sky 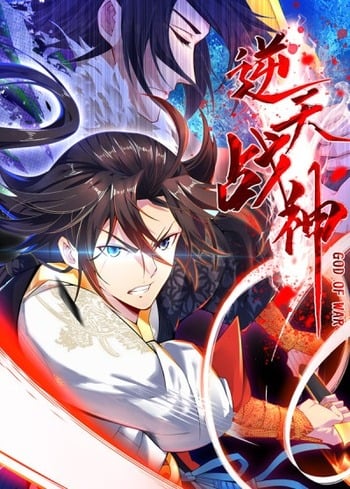 If you're looking for anime similar to Heaven Defying God of War, you might like these titles.