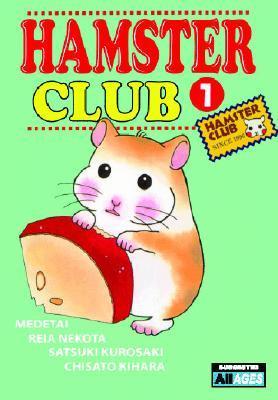 The Adventures of Hamtaro

Laura is a typical fifth-grade girl with a not-so-typical pet: Hamtaro! Quirky and curious, Hamtaro quickly makes friends with his fellow "neighbors" after the duo moves to a new town, and a lifetime of adventures begins. Whether it's attending sports festivals, visiting museums in the search for the world’s largest seed or playing matchmaker, the Ham-Ham Friends will stop at nothing to have a good time. When the humans stray, the hamsters come out to play!