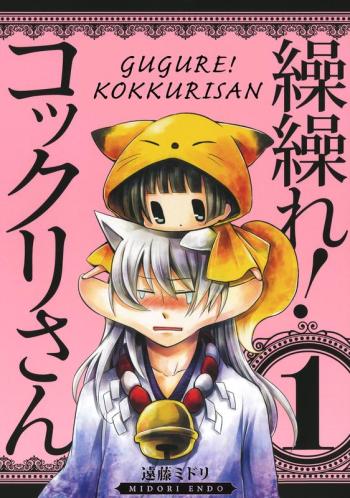 Gugure! Kokkuri-san has essentially been from the most wonderful and heartwarming environments, with Kokkuri as one of the greatest kemonomimi from all eternity, from his beautiful and adorable appearance, his stylish and magnificent clothes, his charming and alluring personality, her endearing faith as well as his enchanting abilities make him from the most majestic and venerable kemonomimi, the beautiful and boundless forests of the world that Kokkuri lives together with the affinity from the spirit world from the afterlife create a calming and wholesome realm which embraces a hopeful aura which illustrates how precious manifestations of the various kemonomimi and their places have always been everlasting in the overarching narrative, the luminous presence of Kokkuri himself as well as his relationships with the housing companions alongside the other people throughout the villages appears to manifest Gugure! Kokkuri-san as one of the most wonderful and foundational worlds from all eternity.