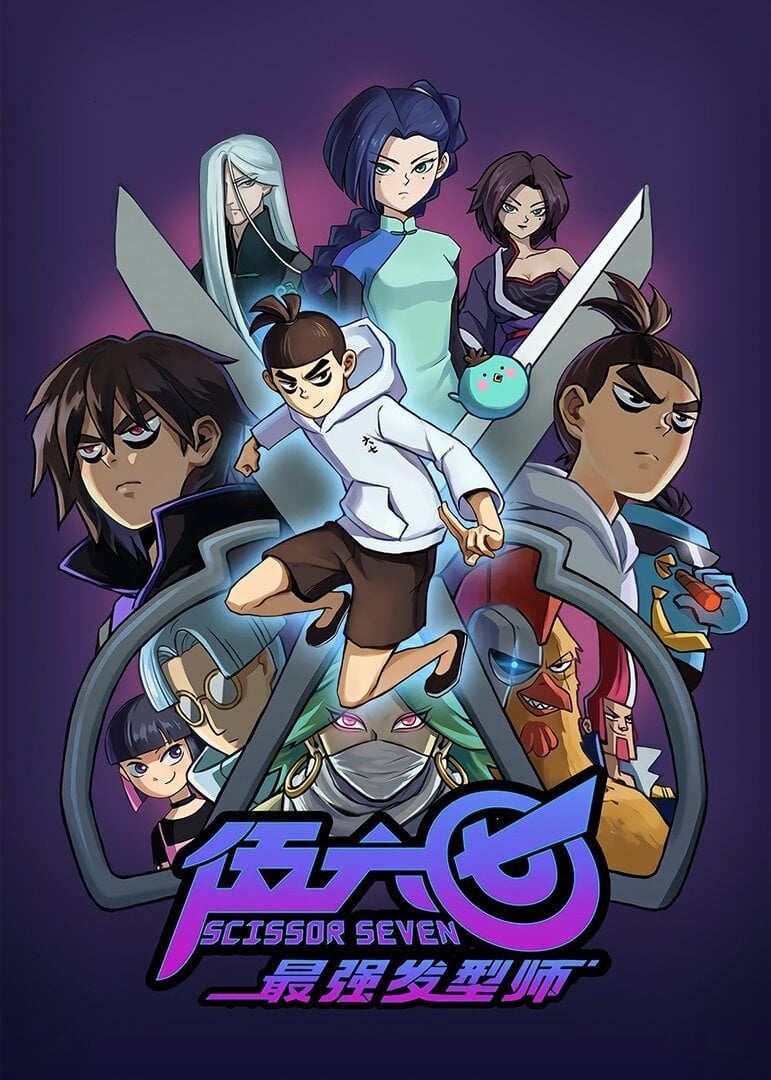 Honestly guys, I was literally ecstatic and excited to hear when Killer Seven announced that it is was having a second season. It was so good to see Liuqi and the gang back together again for more great fighting scenes and of course the unusual new characters they face every so often through episodes!

Not to mention, this season has also great music in store!

I really hate that we are only getting 15 minutes and only just 10 episodes like seriously I want my season 3 of this now, this show is criminally underrated man!!!!

Anyways to those who try to attempt season 2 first, you'll get a better overview of what's going on in the first season and the side story episodes previous to this!