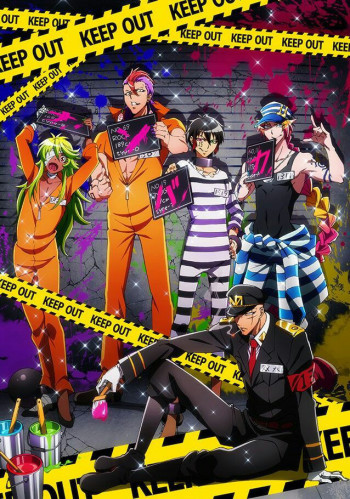 The reason I gave this episode an 8 is because there really isn't anything to complain about. It's a basic, simple plot so it's pretty easy to follow. It's just a new take on Nanbaka, in a school AU where certain side characters are allowed to have more screen time then in the main series. In total honesty, I thought it was a bit weird at first and wasn't sure how it'd work, but it turned out decent. Just read the episode caption, it explains the whole thing.

If you have some spare time on your hands and want to watch some extra Nanbaka go ahead and watch this. It's not really amazing, it's okay at least. Don't worry if you don't want to watch this episode, you won't be missing anything. I would write a further detailed review, but I'm not sure how to do that with the little information in this episode :]

I love this Anime dude!!!