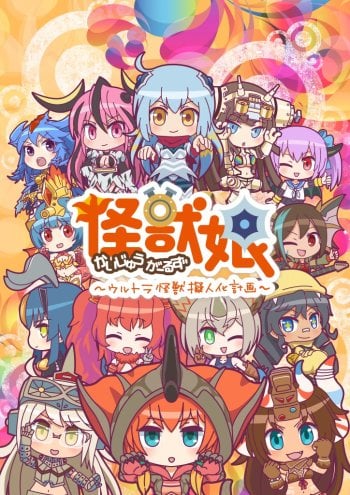 Evangelion pilots Shinji, Asuka and Rei, plus Eva Unit 01 and the rest of the gang continue their adventures at a not-so-normal school in Tokyo-3. From passing notes to sleeping or cleaning the classroom, or from ghosts, Angels, meteorites, and hole digging, the gang’s lives are full of random, fun and entertaining events. Just don’t let Principal Ikari or Misato Sensei catch you goofing off or napping in class, or you’ll be in trouble!