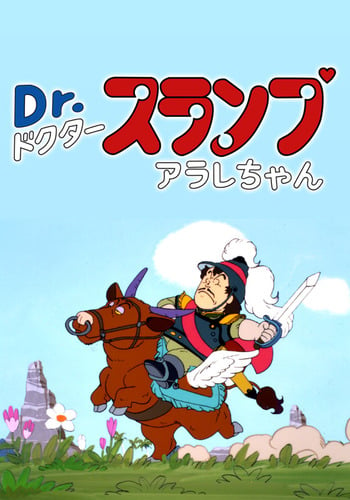 If you're looking for manga similar to Dr. Slump: Arale-chan - Penguin Mura Eiyuu Densetsu, you might like these titles.

The year 2118... Four young astronauts head out to the stars to find humanity's new frontier...or so they thought! Two days after they depart, earth is devoured by a black hole! Plunged into a destiny they cannot escape, these unique young men reach their destination of Alpha Jumbro and plan to live out the rest of their lives there. How will humanity survive in this wacky space-survival comedy?!