Alt title: Battle Through the Heavens 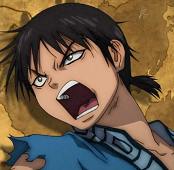 This is a decent Chinese cultivation show. The story is ok. It revolves around a conflict between two families and there are some political maneuverings related to it, but mostly it's about the main character training to get stronger and learning new techniques, which is pretty standard for this type of show. My one complaint with the story is that the protagonist becomes overpowered too quickly. As a result, there isn't much tension or suspense since he easily overcomes any challenge or problem.  Of course, since this is essentially a martial arts show, the fights are going to be the main draw. Unfortunately, this is where the show falls a bit flat. One problem is that all the fights end extremely quickly, either because the protagonist gets bailed out by his really powerful friends or just steam-rolls the opponent himself. So for an action show there really isn't that much action. The other problem is that the fights are for the most part pretty unimaginative. There are a few cool techniques, but most of the fights basically boil down to people hitting each other while covered in some fancy glowing light, or throwing out bog standard elemental attacks like flame, water etc... It's pretty, but not particularly memorable or creative.  The characters are ok. They're all pretty simple, but that's fine since this is an action show, not a deep, emotionally-charged drama. The protagonist is your typical shounen battle anime hero who wants to get stronger to protect the people he cares about. The female characters are mostly there for fan service and to create a romance fantasy, so expect your usual cliched personalities.  Overall, this show is the definition of average. It's main strength is that it's really well-paced, so even though it doesn't do anything well you don't feel bored because each episode is pretty short and doesn't drag anything out.  Please note: for me a 7/10 means it's watchable, not good. If I had rated it any lower, I would've dropped this.

Hey there! well I'm not going to go into an in-depth long review as there is really no need to for this project, suffice to say that is a great show and you'll have a great time, its a shame tho that is very short but its understandable considering the time the adaptation is been in the works. Story: 10 The story claims a solid 10, not just because is a good story but because it stays very true to the original novel, although indeed there are some skips here and there, and some important or lets better say "relevant" information is omitted its not to the point that it damages the story, only those of us who have read the whole novel can catch those little "skips" here and there, those who haven't, won't be missing them as they really do not play a definitive role in the telling here, yes it could have been done better, maybe more chapters could have helped explain a bit more of what's going on so far, but I felt it was quite ok. Animation: 7 I'm not a fan of CG for adaptations but even so its properly animated, hair have issues but its normal considering that its not a "final fantasy movie" setting nor team, it have some issues here and there, some "falls" from characters are odd, some other minor stuff leads me to some subtraction of points, but in general is well animated. Sound: 7 The sound is quite nice, not worthy of a 10/10 tho, there are several issues I think could have gone better, regarding effects, some crashes and even background music choice/composition could have been a bit more appropriate for the setting, but in general has good soundtrack, its well voice-acted and isn't disruptive when scenes change, so gets a fair 7. Characters: 9 Characters get a 9 and not a 10 because there are indeed some faults here and there, where girls look amazing guys not so much, but what's important here is the development and depth of them, some characters feel too superficial plot-wise and what compensate their presence is how they look, which well doesn't sit well with me. Overall: 8.25 As I stated at the top when I began the review its a solid work, stays mostly true to the novel and delivers the story properly, no matter if there are things that get omitted or skipped, the adaptation in this animation is proper and lets the viewer enjoy the setting of BTTH in a visual way that most of us readers didn't have, although we experienced it differently (considering we used our minds[Brain] as the 3D Render engine, I didn't feel the animation or telling of the story took away much of what I read, at least from an objective point of view. so I give it a solid 8.25 overall rating, so to answer the unasked question, yes IT IS worth the watch, you will surely enjoy it if you like this genre.

I never see such a nice story line I just want this anime give us more and more episodes. 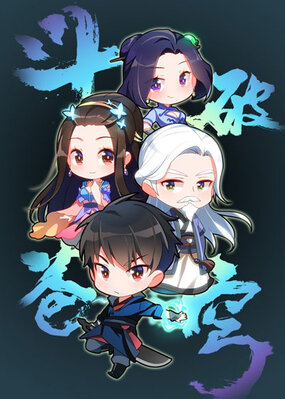 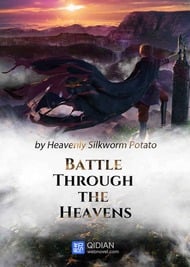 Battle Through the Heavens (Novel) 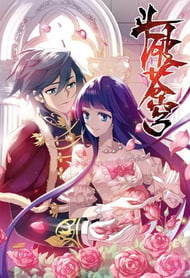 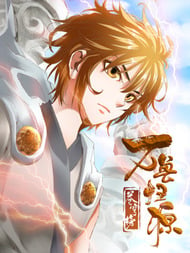