A LITTLE ABOUT ME

I've been watching anime since I was in 3rd grade. Unlike some people, the anime that got me I guess hooked? was not necessarily considered "mainstream". Or at least, not that I know of.

None of my family members really watch anime but I somehow stumbled upon a series in my aunt's movie collection and saw a DVD anime that she bought in Japan when she used to live there. She let me borrow it and BAM got addicted. (DON'T DO DRUGS KIDS)

If you guys were wondering what it was, it's a romcom called Kare Kano. It's not the greatest anime out there but little 3rd grade me apparently thought it was haha I haven't rewatched it so idk if I'd still think the same but you guys should check it out if you're interested :P

At the time, I really didn't know what anime was until I got into Bleach. But ever since then, I haven't stopped watching. And seeing my freakishly long list of what I watched so far, I've actually calmed down after getting into college. These days, I find myself reading more manga/manhwa though.

But I still very much love watching anime and reading manga so if you guys have any recs for me that'll me greatly appreciated. :) And of course vice versa

Favorite Anime (in no particular order)

Favorite Manga/Manhwa (in no particular order) 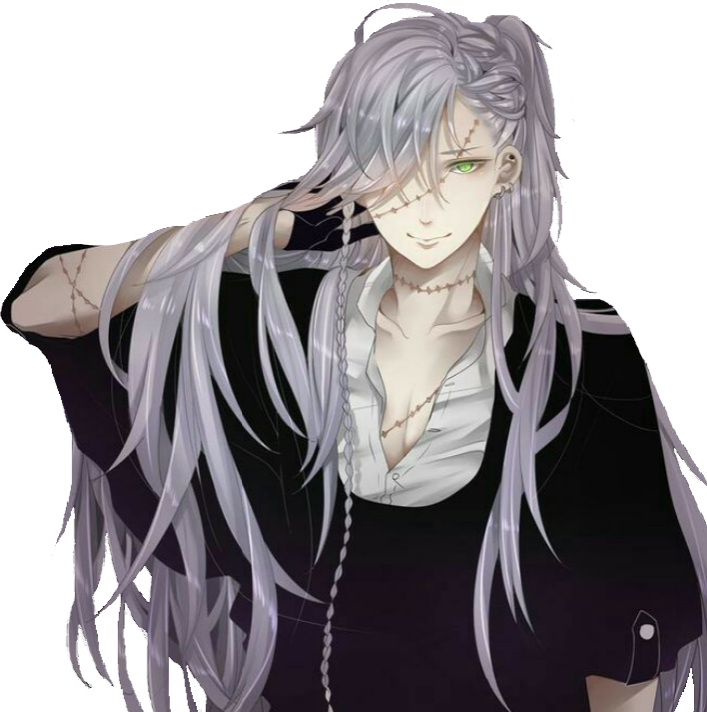 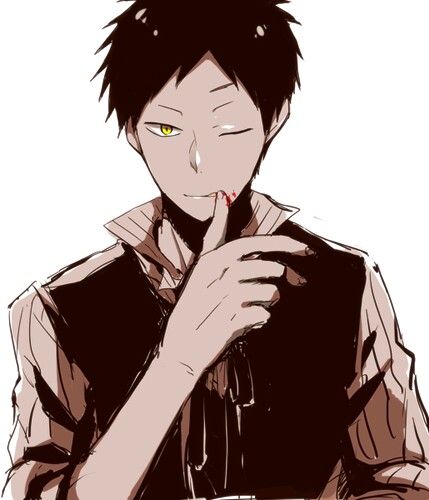 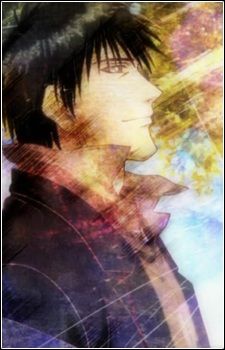 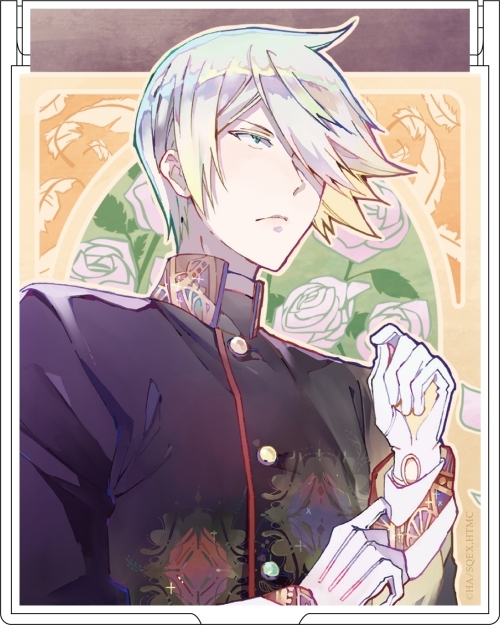 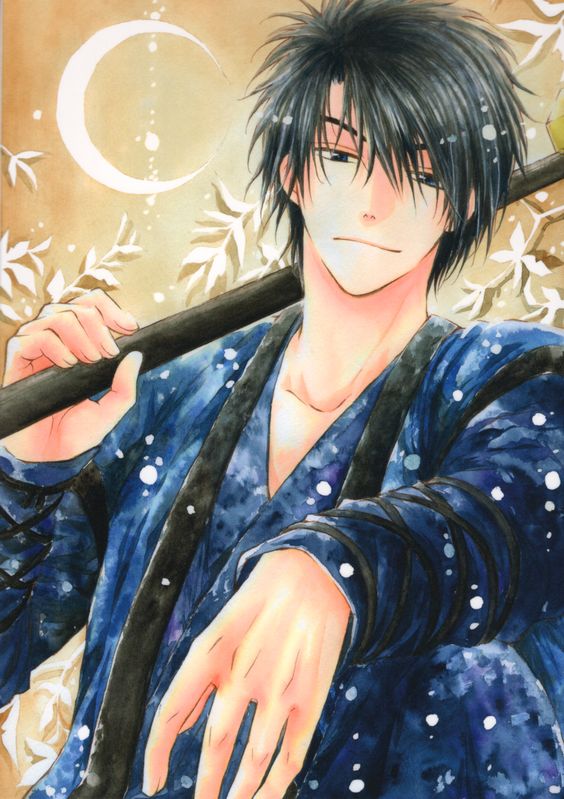 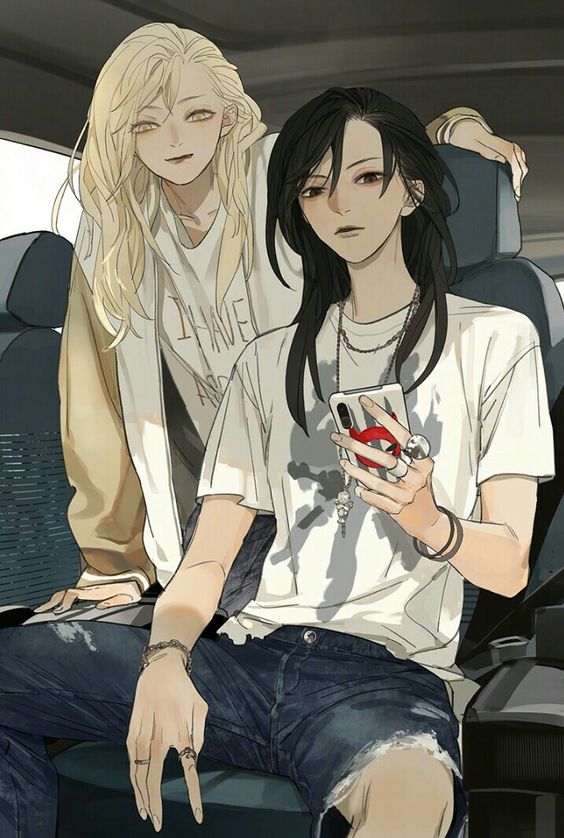 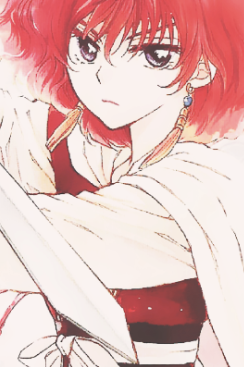 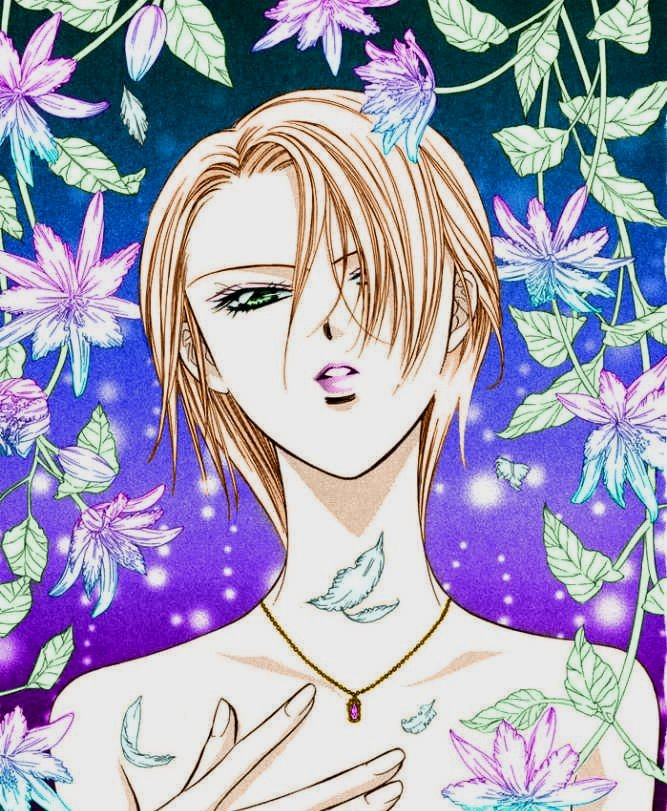 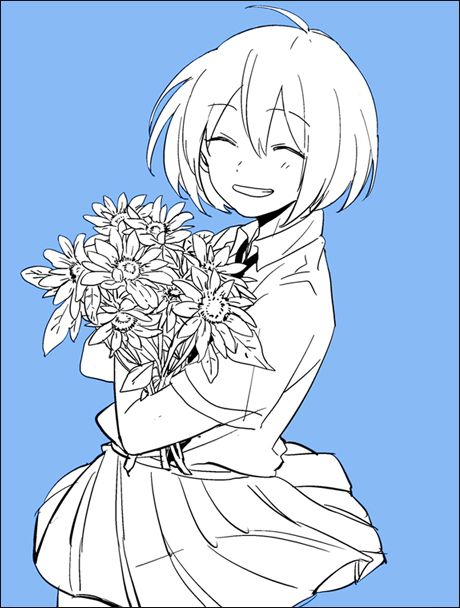 Feel free to leave a message/follow~

Thanks for stoppin' by

AHH ur from LA too ayyyye.

i complete watching Ancient Magnus Bride on anime dao. i am not watching any anime these days.

anyway, sorry for the late response and thanks so much for following me back.

Hello!! Im happy to hear from you again :) I've definitely been trying to stay safe and healthy, doing whatever I can to minimize the chance of getting sick. I got a UV sterlizer too lol. Did you manage to find employment? I recently moved to UNLV which is in Las Vegas and was lucky because the deadline for admissions was pushed back due to covid, and I was still unsure whether I was going to go back to Singapore or not but my parents said it was okay for my to study here, so Im very happy about that.

lol i feel that, Its been so fucking hot, Vegas has very long and hot summers. In June, July and August, and sometimes still right now the temperature will exceed 100 degrees rip, too fucking hot for me and so damn dry. But its definitly interesting moving and living here to the United States, I've always visited every year but liviing is another story. Northern Cali was pretty nice, it got warm during the summer but not overwhelmingly hot like her in Vegas.

If you wanna talk more please add me on discord, my info is on my profile! Hope to hear from you soon