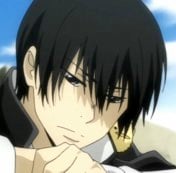 Hello. My name is Tish. I don't remember how old I was when I started to watch anime but I remember watching Mobile Suit Gundam Wing, Sailor Moon, Zoids, Digimon, Yu Gi Oh, Pokemon and anything that showed on TV. Then the first anime that officially started my obsession was Naruto. After that I bought the manga then went on to find anime that was interesting.

I like pretty much all anime and manga, if it has a good storyline and is entertaining I will watch it.

Favorite Male Anime Characters:
Itachi Uchiha (Naruto)- When I first saw him I was like whoa he is hot and awesome! The day he died I was crying.

Senji Kiyomasa (Deadman Wonderland)- He has all those muscles and he is actually a good guy. He is also hot!!

Akihiko Usami (Junjou Romantica)- Favorite person from my favorite anime. Sure he may be a seme but he is still awesome. He is also a writer.

Lockon Stratos (Mobile Suit Gundam 00)- Sniper and has an awesome saying of “Targeted and Firing”. I say that when I play MW3.

Kyoya Hibari (Katekyo Hitman Reborn)- He is hot and awesome!

Xanxus (Katekyo Hitman Reborn)- Hot and awesome and he is the boss! 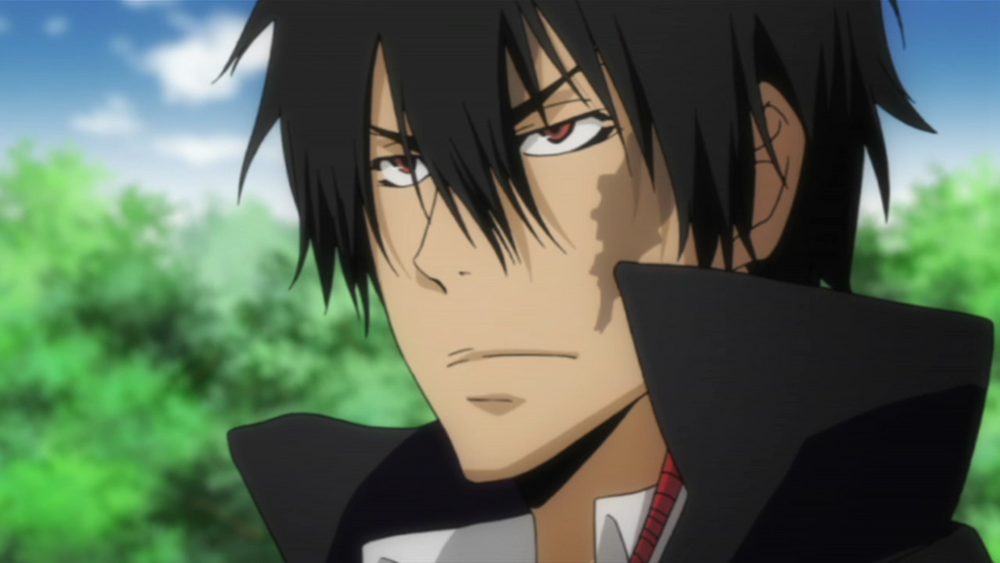 School has been okay for me so far ^^ I seem to have much more to do this semester than I did last. I still manage to make enough free time to watch a ton of stuff somehow, though :p

I love it when anime are good enough to be marathoned like that. I don't think I've watched one with that sort of an effect on me in a while. Er..no...wait. Happened to me with Mirai Nikki over break, (though I guess that one isn't nearly as long :p)

So did you end up getting that milkshake? Ice cream is kind of my weakness, and now I want some. Damn. xD

I love that feeling when you get a new game and you enjoy it so much you can't stop playing it. Hasn't happened to me for a while, but it sounds fun! And heh, I know that dreadful feeling. I'll be back at school myself on the 19th. No fun :[

And yes, I've greatly enjoyed my break. Basically all I did was sit around and watch anime though, so nothing much to share. I also don't really have much to share about my presents. Got some nice things, but I didn't ask for anything really, so that's pretty much what I got :p

No worries ^_^ I'm glad you could still continue in the program. It would have sucked if you wouldn't have been able to! I'm lucky enough to not really have anything to do over my break, so it sucks that you still have some things to take care of. I hope you still got/get some reading done though :3

D: I would never be able to survive without my laptop near me. I can't even imagine having left it back at school over break. Must be rough ;_;

My Christmas break has been going well. I hope yours is going the same. Merry Christmas a couple of days late, by the way ^^

And thanks ^_^ Hehe. I saw the stickers on a photo editing site and knew it had to be done :p

I hate when I'm forced to read books. I can never make myself finish them. I need to have a desire to read something in order to actually read it. I know that struggle..heh :p

You should study a lot then D: (Even though the semester is probably over by now). It would suck to have to re-apply for the program since you've already gotten in.I'm excited for it, but also really scared, because like I said, I suck at math so much :p I do hope that one day I can be one of those people who can do awesome things with computers, though :3

Lmao, i can't even tell you how many times I've sacrificed studying for reading fan fic xD That one must be interesting though. Sounds like a really strange mashup (even though I've never watched bleach so I really wouldn't know) :3

And don't worry about it. I've taken a long time to reply consistently in the past. It's no big deal. I hope your thanksgiving was great ^^

and mine was okay. Thanks for asking ^^