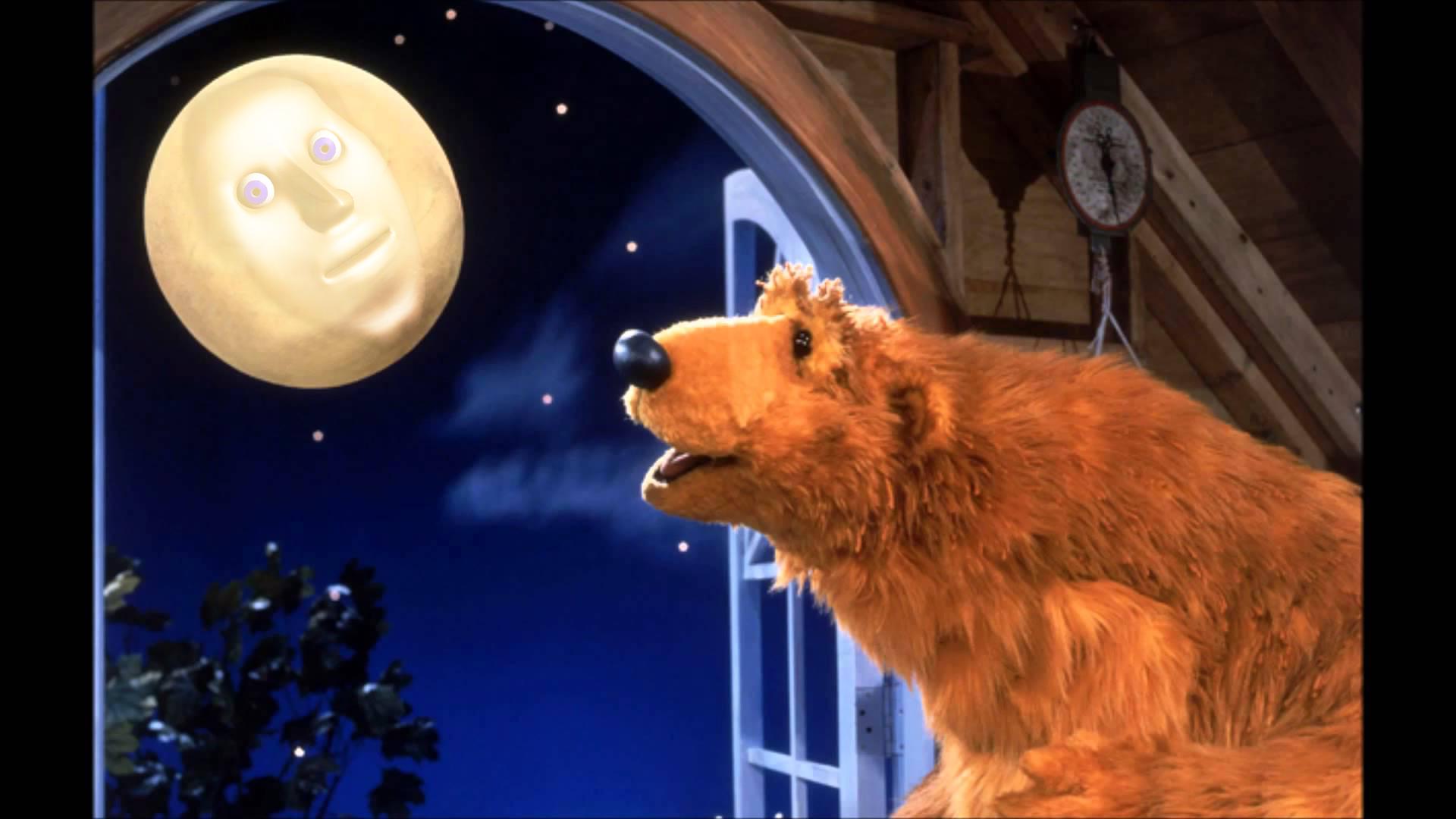 Big thanks to Nicknames for the background and moon images :D

I'm just a guy who started out as a reader of American comics and then got into manga...  and got stuck on this site :p

Want some recs from me? Just ask! (or check my ratings/reviews)

I was a moderator for a couple of years, but I've officially retired from the team now! If you have any moderation/database-related questions, go ask the mods on the forum! 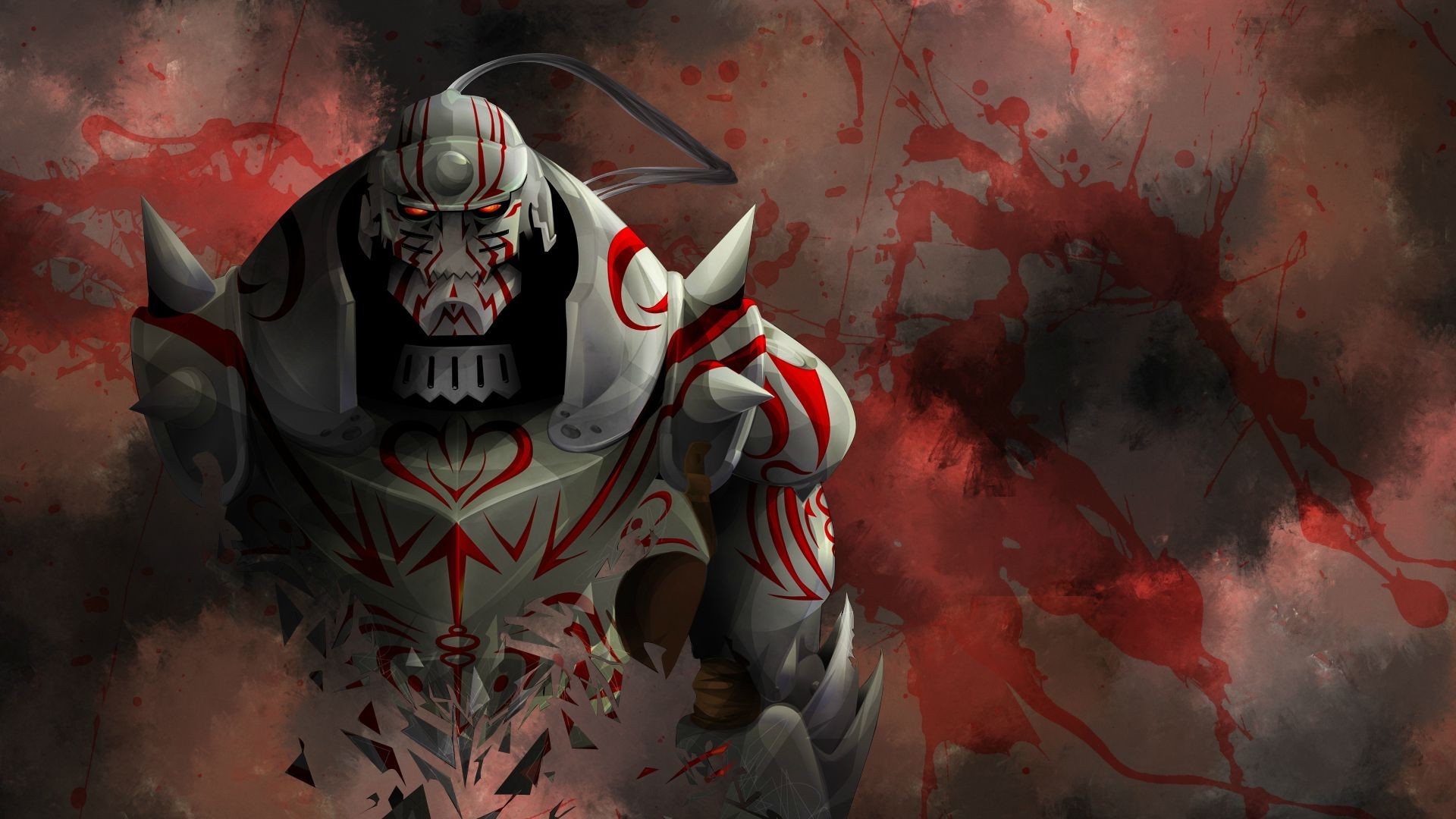 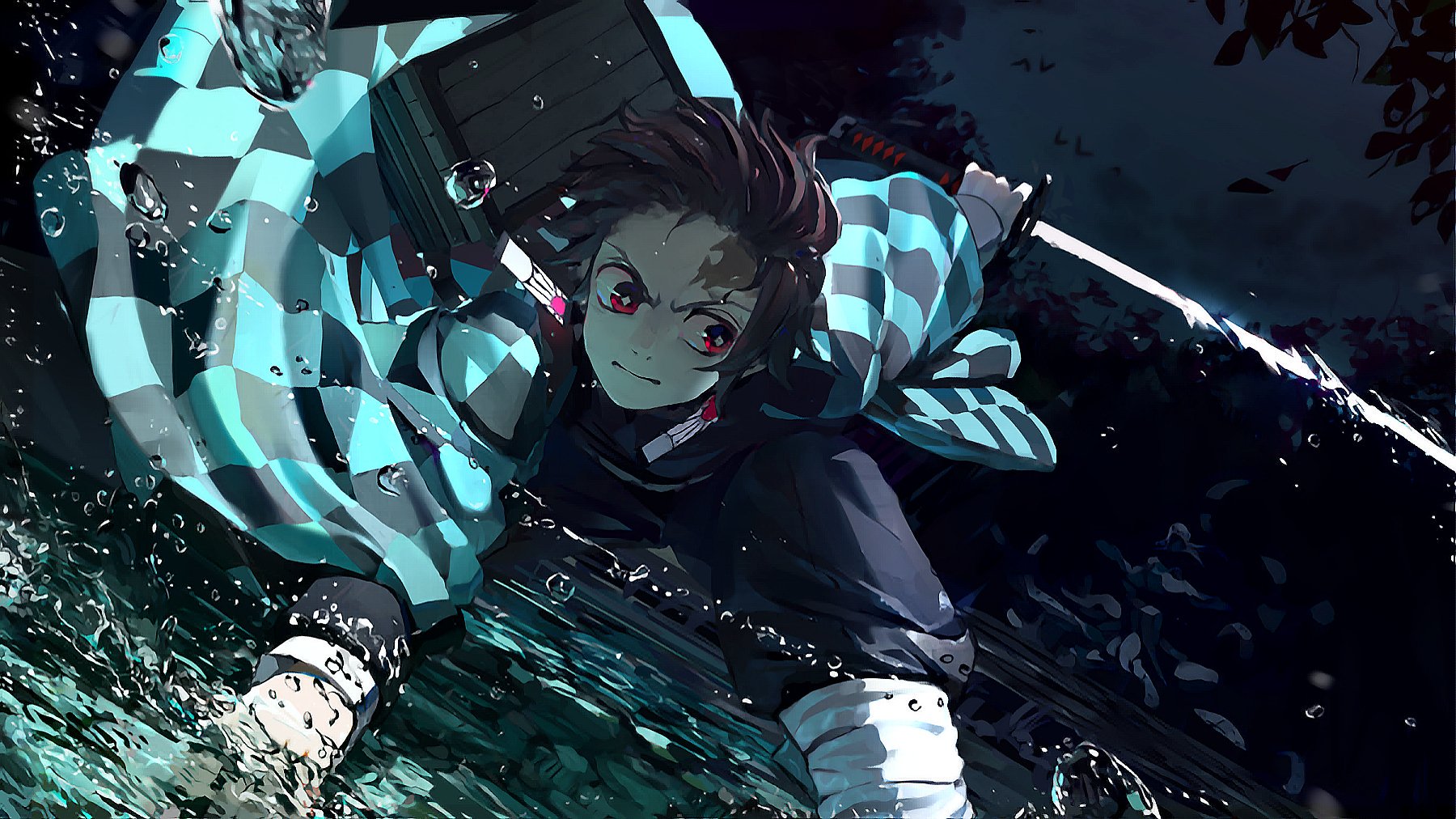 Key points in my anime/manga life: 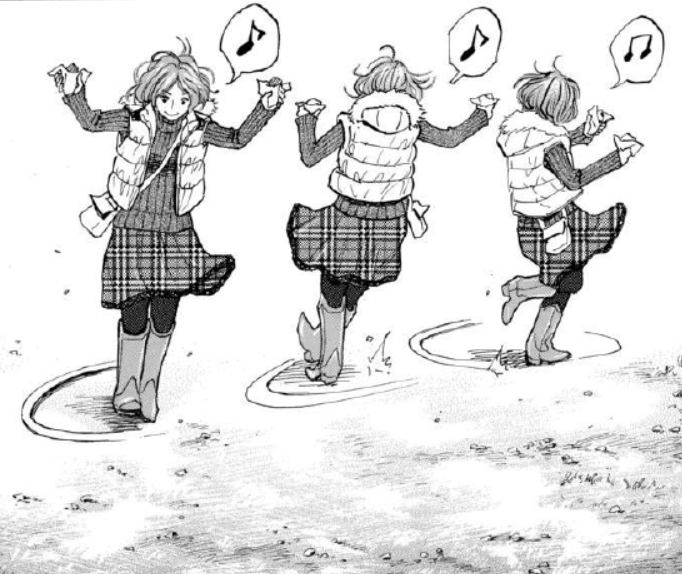 Added 25 Community Manga Reviews - 5th person to get this badge

Added 50 Community Manga Reviews - 2nd person to get this badge

Added 25 Community Anime Reviews - 100th person to get this badge

POPEE BELIEVER - 267th person to get this badge

Butt Attacker - 643th person to get this badge

Portal and, even more so, Portal 2 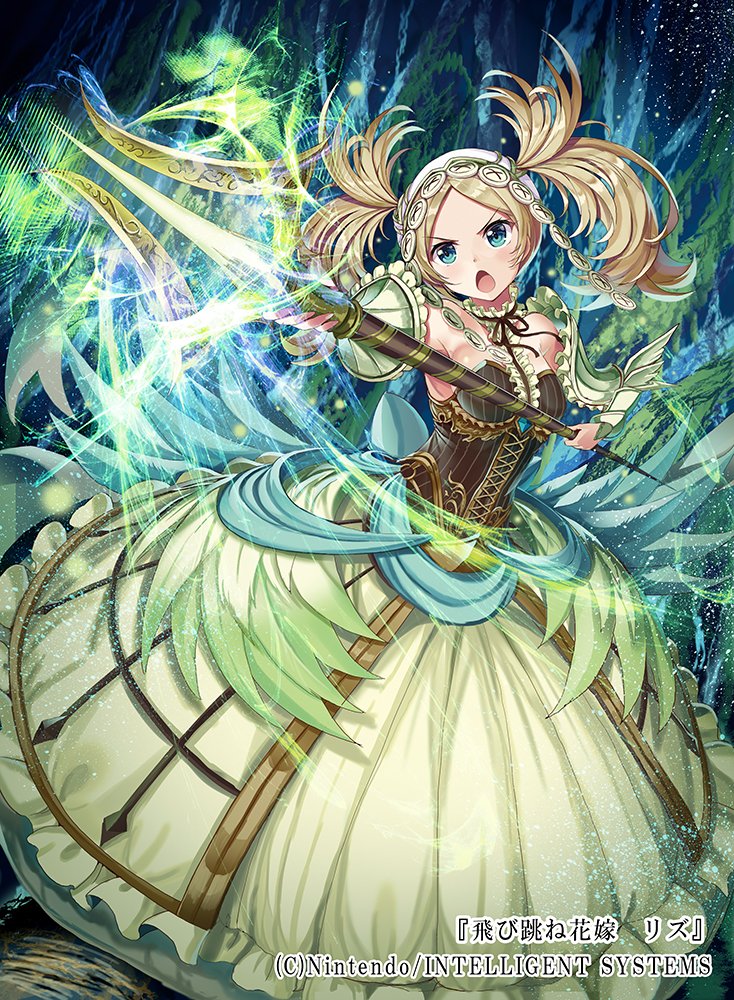 Uhm... and that's about all I have to say here, so have a nice day and see you around! 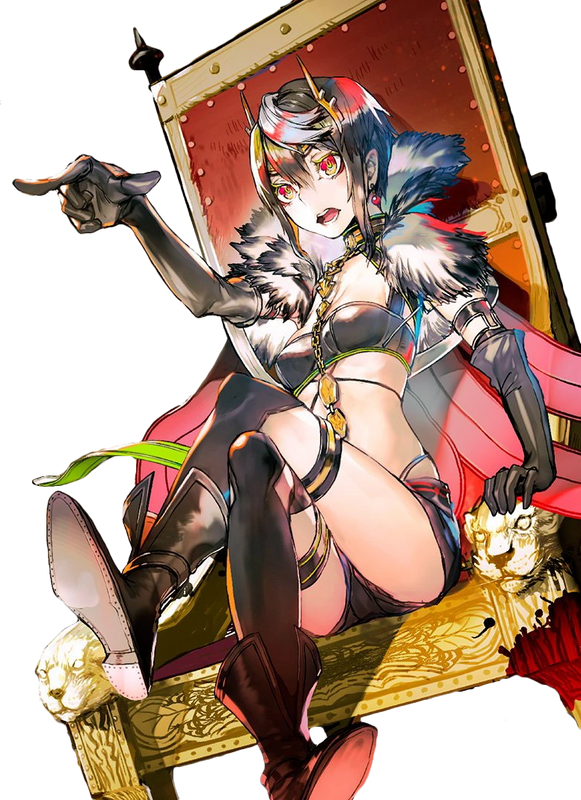 Questionable manga ratings but each there own

i agree 99%, but they could have made it less obvios with the prinsses being the imposter tho. was way to easy to find out, the clues where there all the time, and she could have said so much to clear him, but all she said was "no, that is impossible. it can't be". but i really liked it, and i hate rushed animes, so that they put time in it makes me glad

Your list of short manga has been immensely helpful.  Thank you for it!

I most likely will lol, most of teh manga I read I rate very highly

Oh thank you very much, I'm happy for your input and if we could be friends that'd be great too