What's better than a 24-minute episode of our favorite Yuru Yuri anime? An OVA that is 1 hour long. Yes, that's 60 minutes of Yuri Yuri's cute cast. Is it really worth watching for an hour, or is this OVA a bust. Yuru Yuri still manages to be an easy anime to understand without subtitles if you are at the intermediate and advanced levels. It may just be me, but after watching Yuru Yuri seasons 1 and 2, I've come to the realization that the grammar and vocabulary used in this show is rather simplistic. No matter, if you are a beginner, feel free to use this anime as a tool for your Japanese learning.

For a one hour OVA, there really isn't too much of a plot to be expected. In short, the girls go on a camping trip during the summer. Yes, I know what you ecchi fans are thinking (I'm one myself). Why the heck are they going on a camping trip doing the summer? What about the beach? Yes, the beach. The number one place where our cute Yuru Yuri cast can be seen in tight bikinis and school swimsuits. Ah, but I have some good news, my ecchi friends. If you are patient and wait until the near end of the one-hour episode, you are treated to an osen scene where you get to see all the characters butt-naked. That's pretty much it for the story, though. They should've gone to the beach.

I was really impressed with the animation. It might be because the developers had a lot of time and budget money to work on this OVA. The character models are fascinating. Also, there are two scenes which were reminiscent of a Miyazaki Hayao film. The camping scenes in the forest were also nice and made me feel as I was camping too, if only it would have been the beach, though. 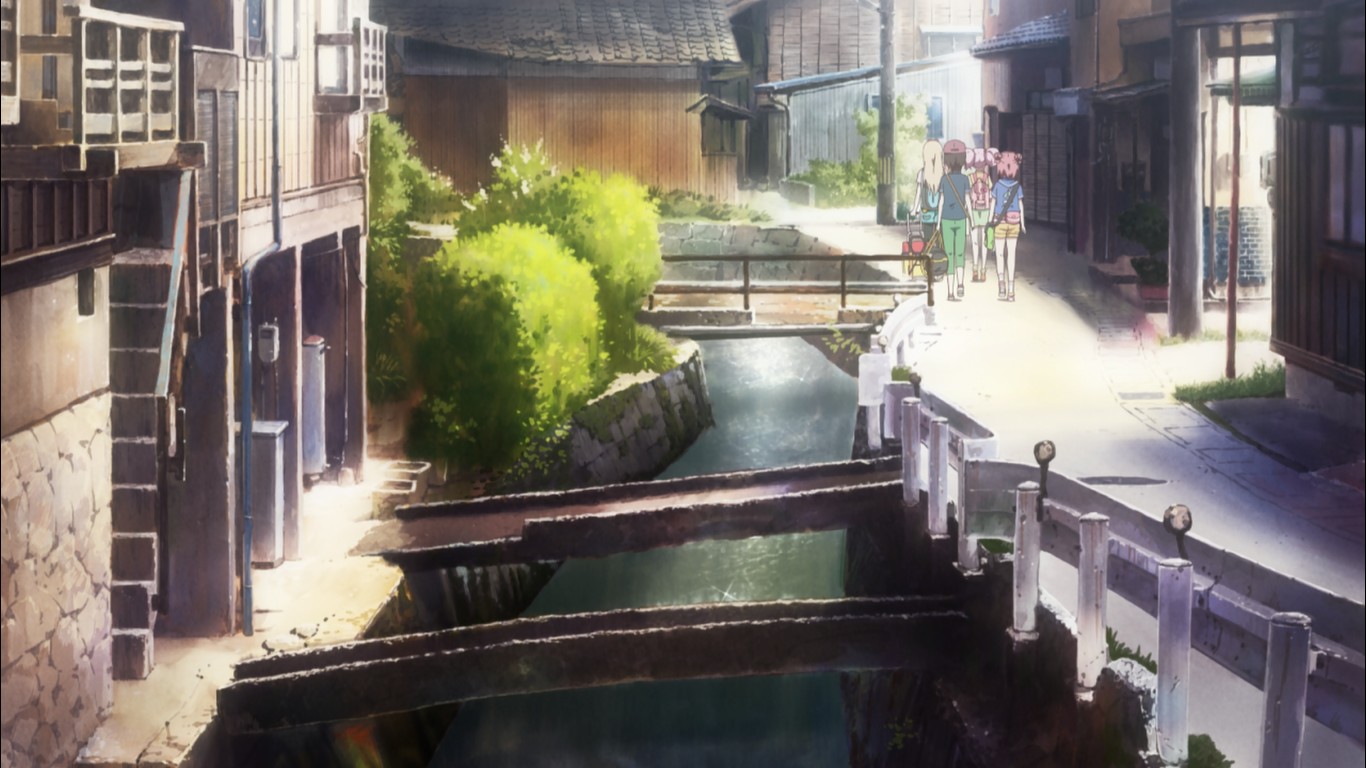 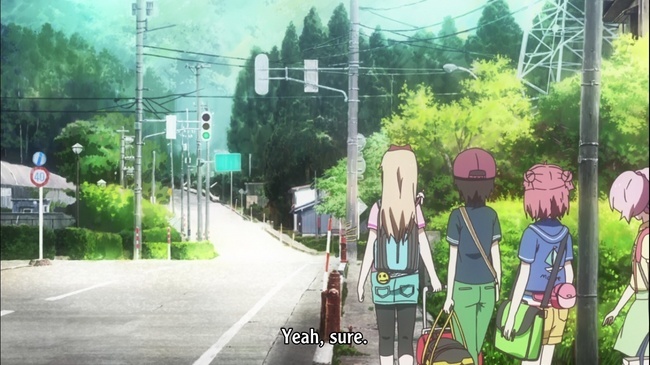 There was nothing special about the sound this time around. The OST was that of a typical slice of life anime. I will say that I did enjoy the cicadas and cricket noises as it is a perfect summer noise. I would have loved some campfire music since most of the scenes were taking in the forest. Just don't expect any Clannad OST here. 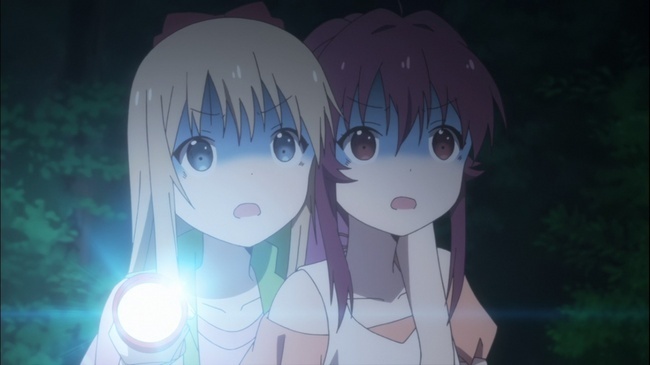 Let me get right down to it. No beach. There I said it. Who goes camping during the summer. Why couldn't they just go to the beach. I wanted to see bikini-clad Yuru Yuri chicks.(っ˘̩╭╮˘̩)っ Okay, despite that detrimental setback, this one hour OVA was rather quite good. It wasn't as funny as a regular Yuru Yuri episode and there weren't many parodies, but it was well worth a watch.

Like my reviews? Want to learn Japanese? Stop by my profile and leave me a message. As always, hope you enjoy my review and thanks for reading until the end. Don't forget to hit that like and follow button!!!