(GONNA HAVE TO IMPROVISE THIS AGAIN!!! SORRY FOR THE INCONVENIENCE.)

heyaa~ minaa! welcome to my profile 🌻

well, to begin with, I would like to introduce myself... ✍️

spirited away • the wind rises

my neighbor totoro • from up on poppy hill

given • your lie in april

diamond no ace • kuroko no basket 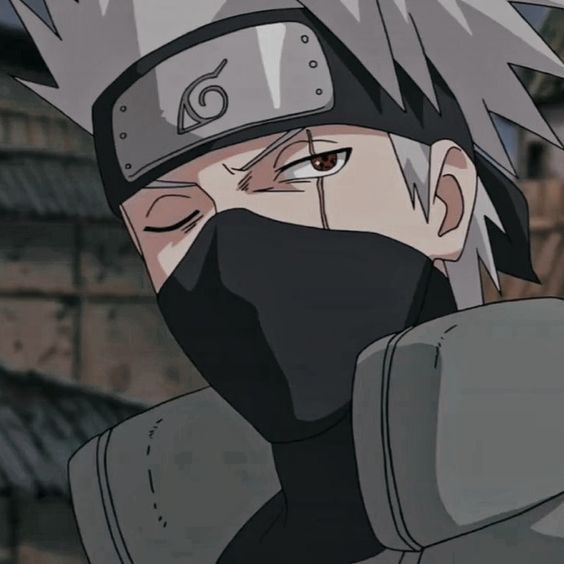 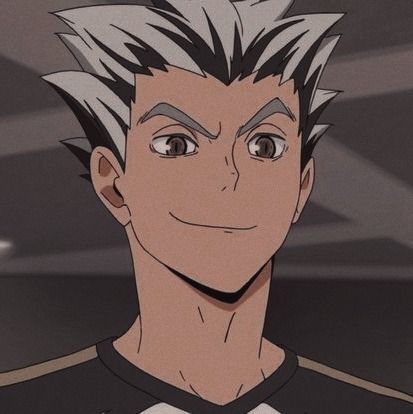 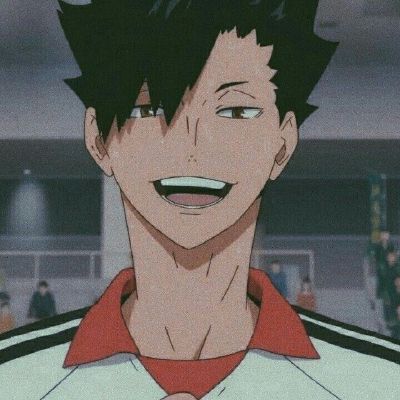 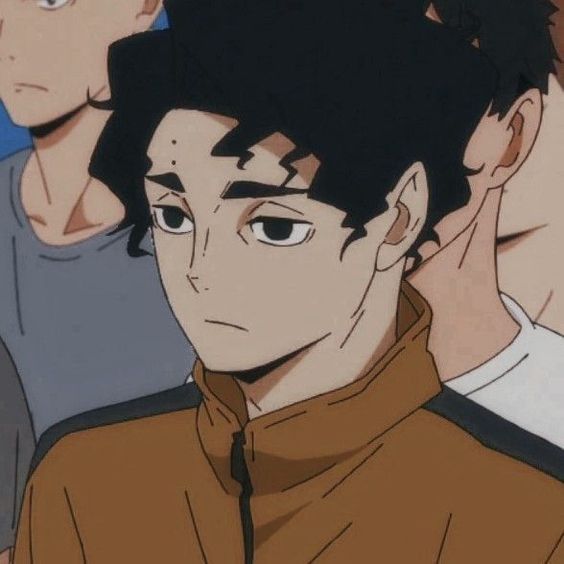 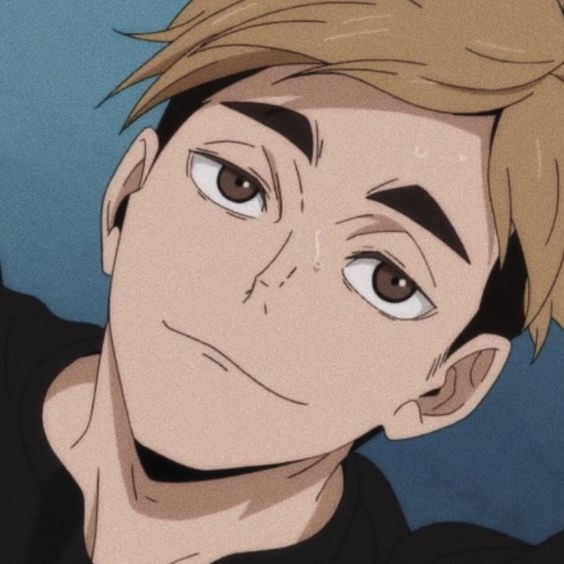 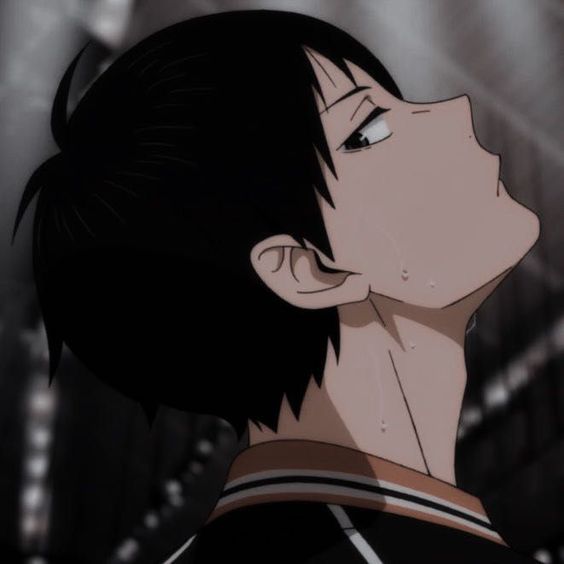 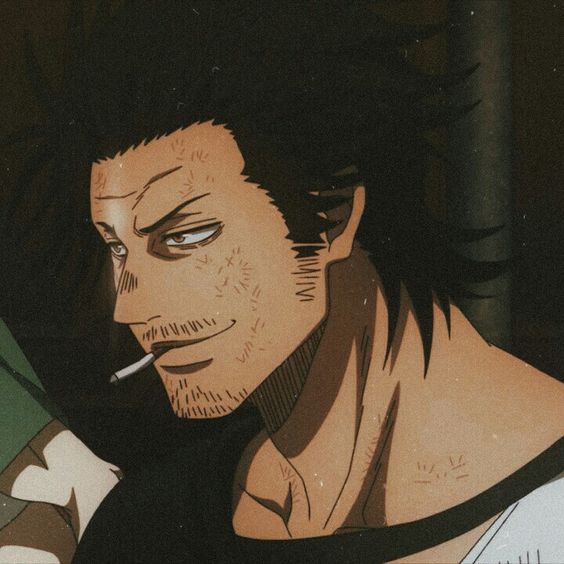 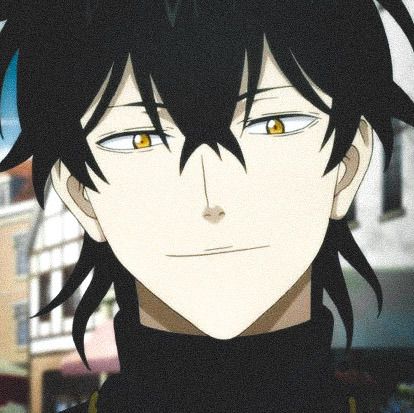 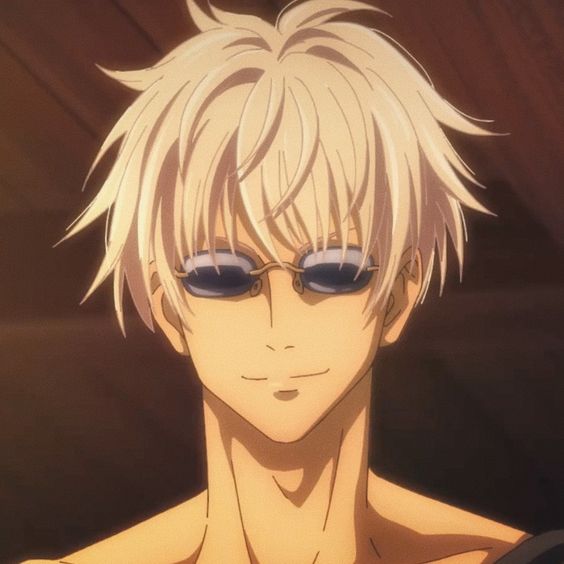 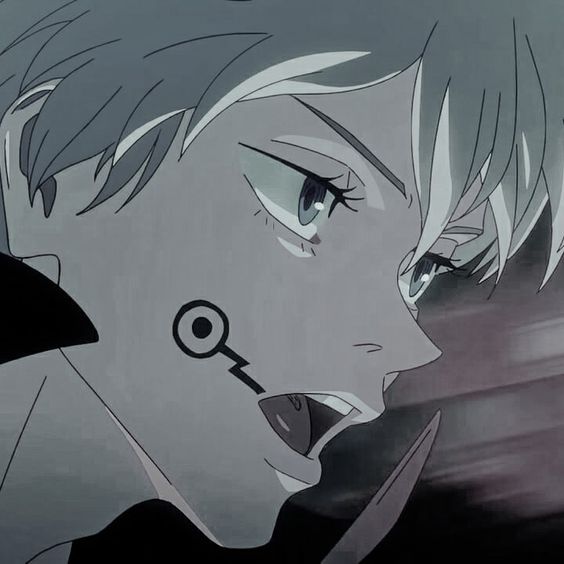 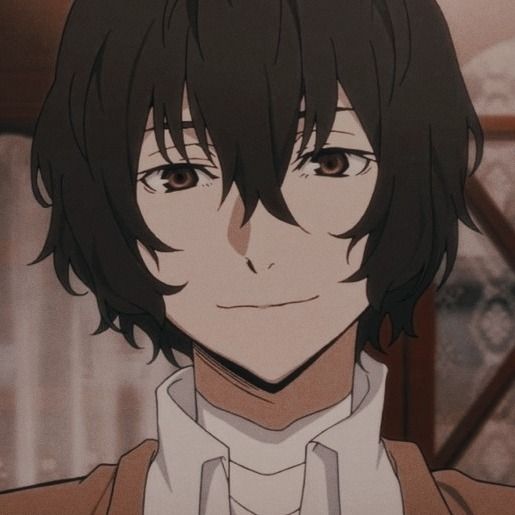 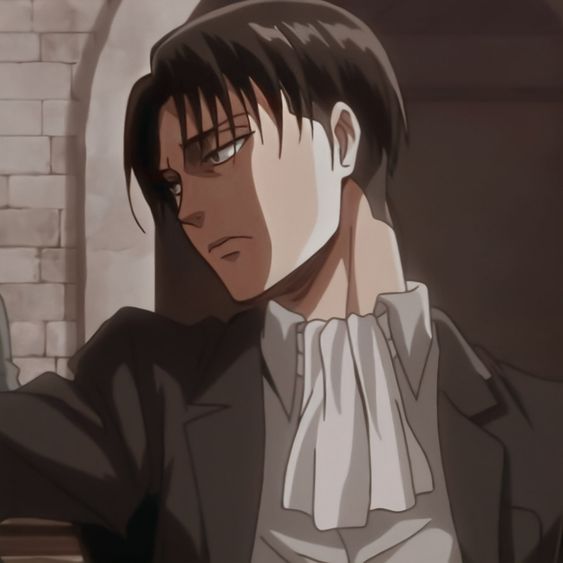 the promised neverland • diamond no ace

my hero academia • that time I got reincarnated as a slime

to love your enemy • super secret

a good day to be a dog • odd girl out

trouble with the president • honey, don't run away

the substitute bride • so I'm into you • CEO's sudden proposal 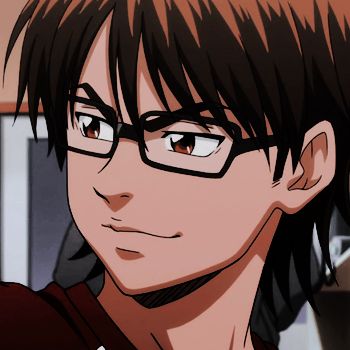 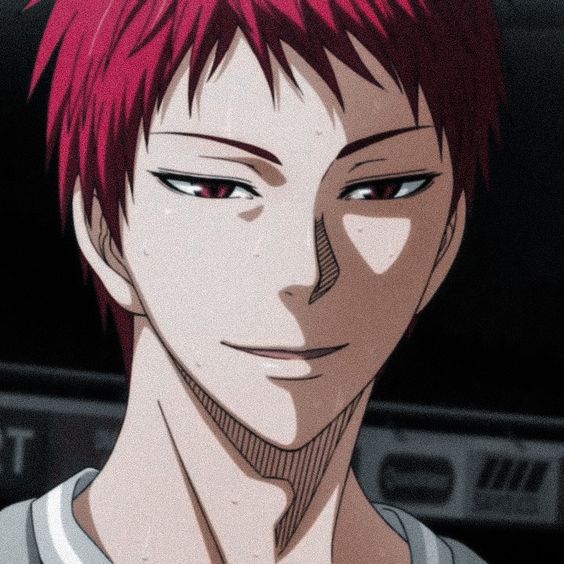 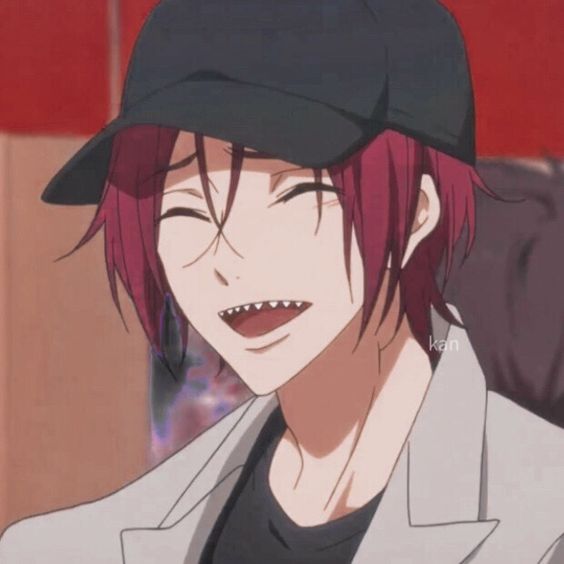 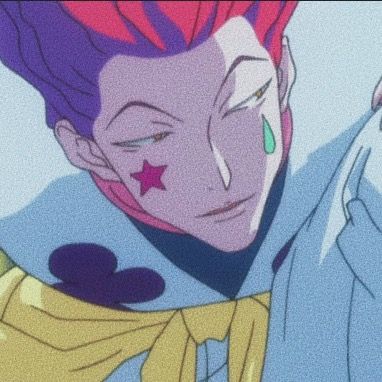 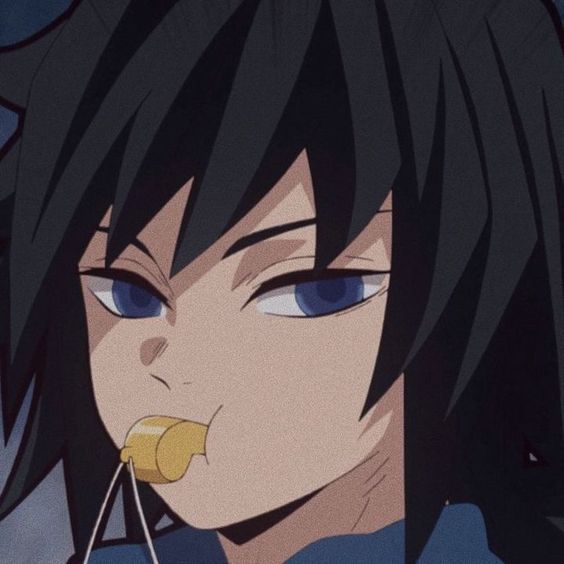 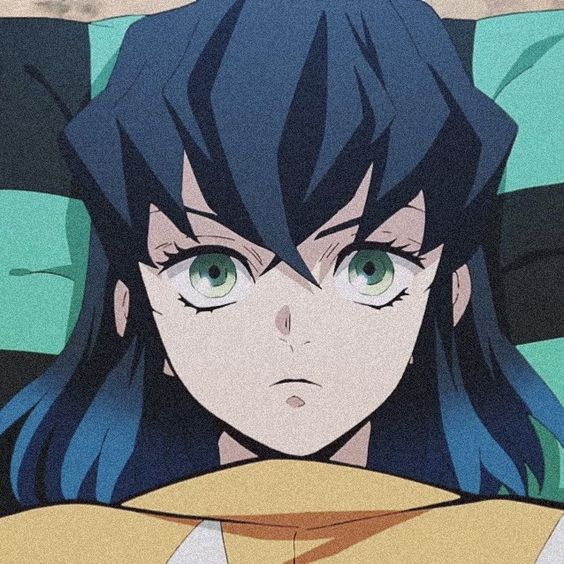 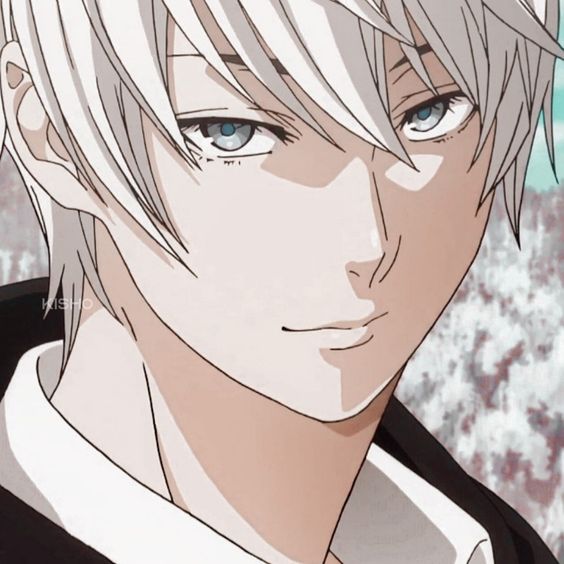 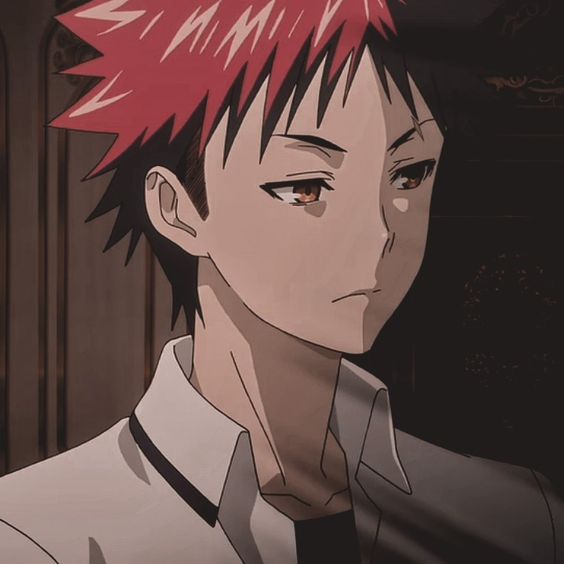 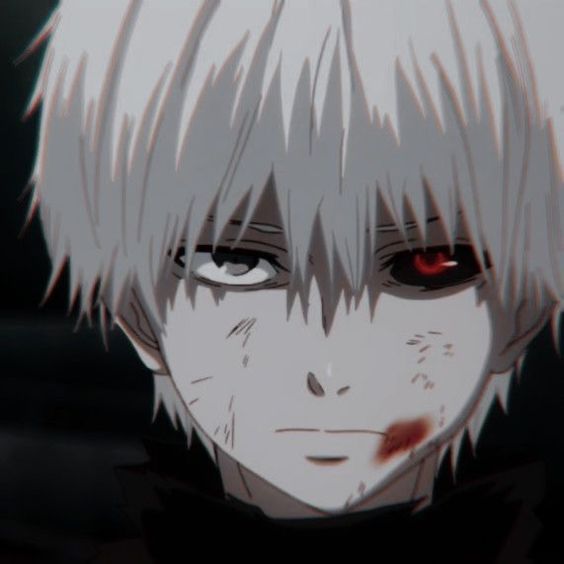 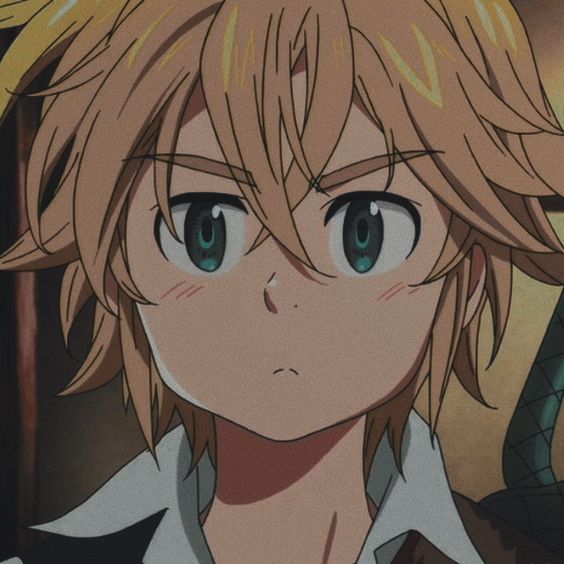 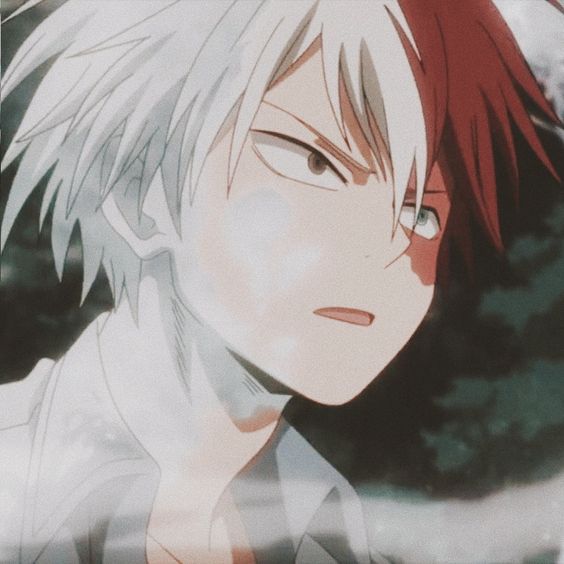 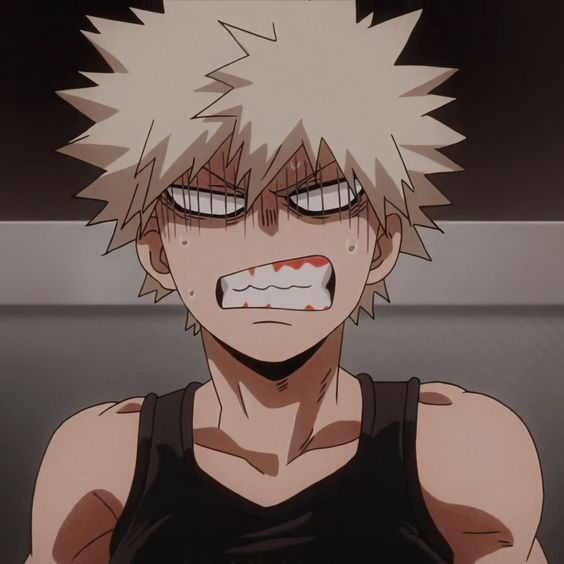 Hi! Thank you for follow back, I really appreciate it. <3 I haven't seen your previous bio, but your current one is really nice. Anyways, how are you doing? And are you watching something good? May I ask which Vocaloid is your favourite? And who is your favourite Vocaloid producer?

thank uu so much for the follow! i'm following ya bacc ^^

and AAAA YESSSS! ur bio omg HAHA ur taste is immaculateeeeee !!!!

Don't worry about it, my replies are also late sometimes, so take your time answering ^-^

I'm not watching a lot of anime lately, but I'm really enjoying "Tian Guan Ci Fu" based on one of the novels from the same author of "Mo Dao Zu Shi" (which I completely love), it's a really good anime :)

I also started "Stars Align", but I only watched the first episode so I can't really judge it yet :)

I completely agree with you. The majority of Haikyuu characters are all so lovable, I used to struggle in picking one favourite. Bokuto's and Kuroo's friendship is very entertaining. I like Bokuto, seeing his various mood swings, how dramatic and childish (in a fun way) he is, certainly is one of the many highlights of the anime.  Kuroo's also cool, of course. In Karasuno specifically though, do you have a favourite character? I'm stuck between Sugawara, Kageyama and, of course, Hinata. I simply cannot decide. The three have quite different personalities and are very great in their own aspect.

Yes, Dazai is a fan favourite afterall. haha, i guess so ~ Unfortunately, Blue Lock does not have an anime adaptation, but I do really wish it did since it will recieve the recognition it deserves. Ah yes! I also love Attack on Titan. Levi definately has a few of the coolest scenes, Sasha is also a great character. I guess, alongside Connie, she is a more comedic aspect of AoT, but we also get to see her story in depth later on in the anime as well. Well, my favourite character used to be Jean, as I was weak to his character development. But, currently, Armin is my favourite, actually because of the reason I like Jean as well. Gosh, Armin is such a well written character honestly. What do you think of him?

I haven't watched jujutsu kaisen but I have been reading the manga! I'm only up to chapter 4 though- It is sorta good, but not yet to the point that would make me want to prioritise it over the other mangas tho. Is it as good as it is hyped? Because I am only on Ch4, so I'm not yet in a place to judge.  If you decide so, then I will read some more chapters and tell you more of my thoughts!