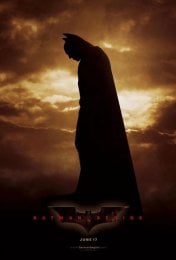 This anime was a let down.

STORY: story revolves this kid who wakes up and finds that he is being framed for the murer of his teacher. he then seeks to find out who framed him and in the process finds his true calling at being a detective.

The artwork annoys me because its like the animators was lazy and just decides we wont draw in people till they are important. byt yet their annoying teacher who has no relation to the anime is drawn in. the random shawdows cause for distraction and blemishing of the artwork. Its not like they gives you clues either to play it off as you have to figure out who, its just lazy animators.

it had a good concept but as some reviewers said before, its suppose to be psychological detective but in the era it came out it ended up trying to reach the demographic of the young so it turns into this weird ass comedy sploof that isnt funny.

I had hopes for this but wow