In spring 2017, I really started getting into anime and just took it from there! In the fall I tried to watch as much anime as possible, and I have currently watched over a 1000 episodes, but that's actually only because of pokémon ¯\_(ツ)_/¯ 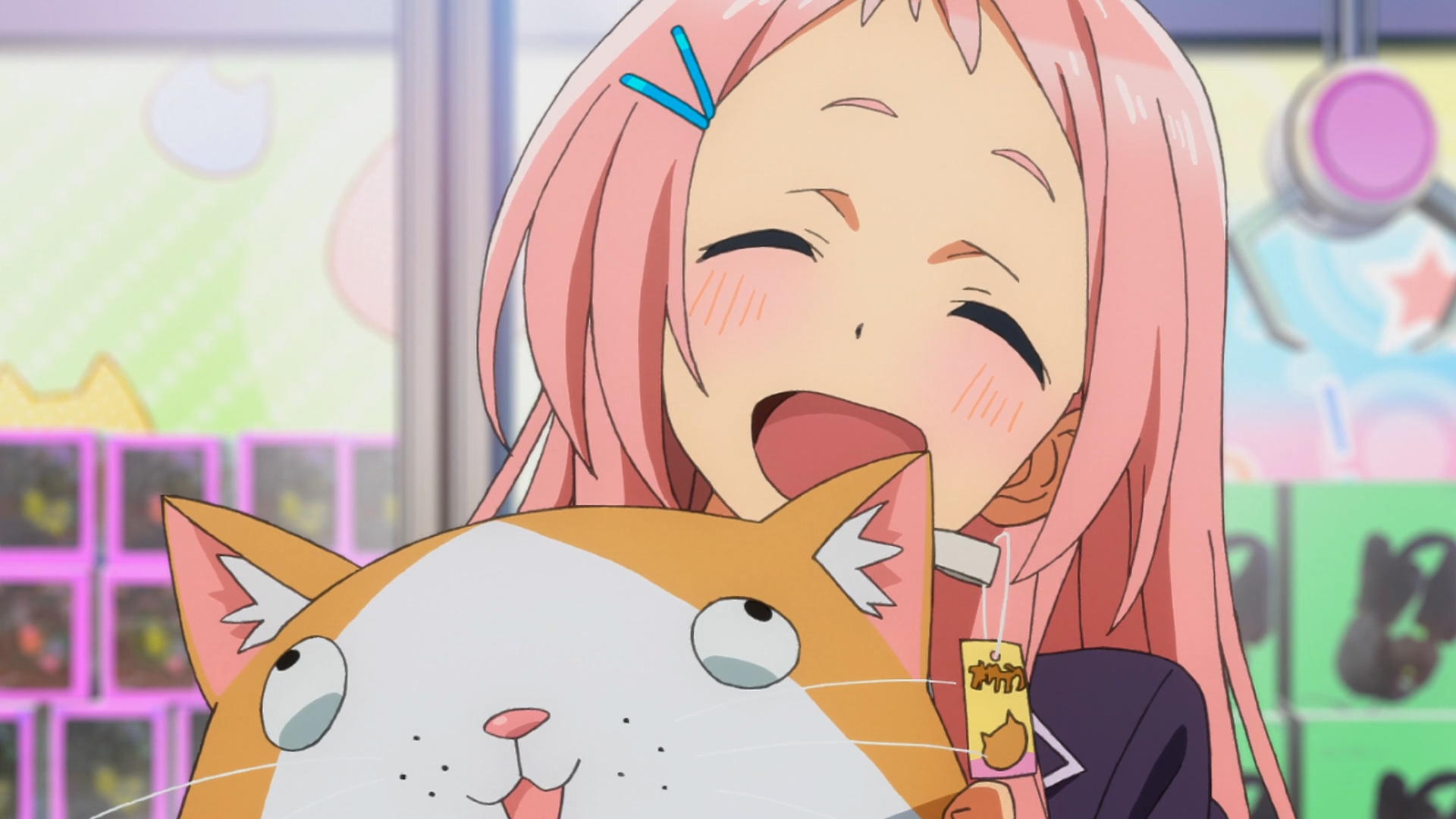 I hope you'll have a good time watching anime and/or reading manga! (＾▽＾)/